Hotel occupancy in the country is around 75% 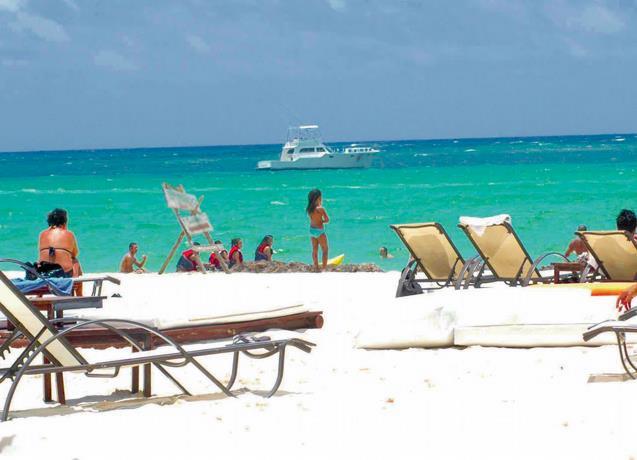 Although the numbers are very variable, the hotel occupancy rate in the country, at this time, is around 75%, according to statements offered by the president of the Association of Hotels and Tourism of the Dominican Republic (Asonahores), Paola Rainieri

“According to reports that have reached me, there are some hotels that are totally full and others not so much,” he said.

Rainieri explained that due to the reduced rates of some hotel complexes, the revitalization of hotels has been evident in some areas.

“By this time the occupancy rate is fine, not like last year, but they remain high,” he said.

He said that tourist arrivals have begun to increase, however, not at the pace that was before the crisis.

The president of the Hotel Association of Santo Domingo, Roberto Henríquez, said that as with every year, by this date everyone shows very low occupancy.

“This is a product of the capital; basically commercial with very little leisure tourism,” he said.

He said they keep the expectations positive, although with a year of elections in both February and May when many activities decrease.