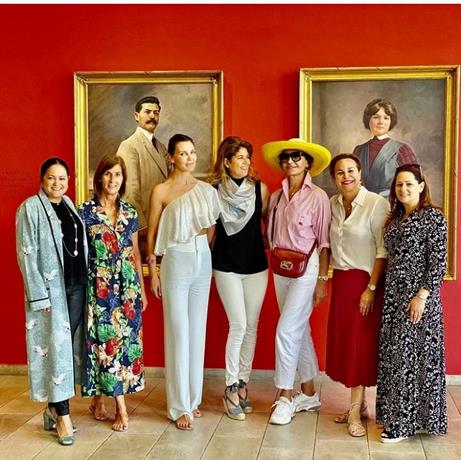 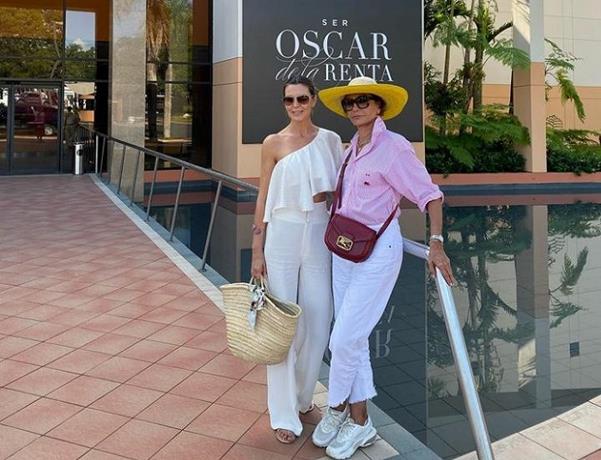 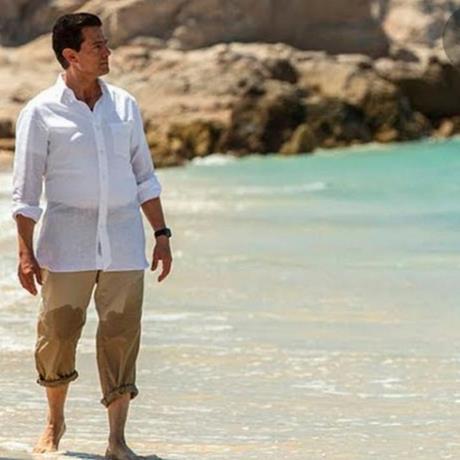 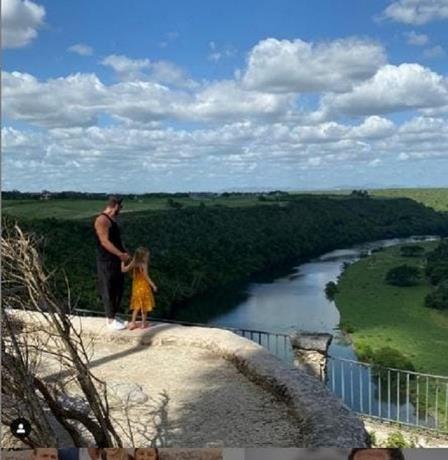 Celebrities from the world of cinema, the show and the international jet set enjoyed New Year celebrations in the country, housed in the Casa de Campo world resort.

The former president of Mexico, Enrique Peña Nieto, spent the end of the year at Tortuga Bay Hotel of the Puntacana Group and celebrated with the Rainieri family the arrival of 2020, at La Cana Golf Club, although he arrived with his girlfriend Tania Ruiz Eichelman, he was seen chatting with the Spanish model and businesswoman Mar Flores in a very friendly and enjoyable way. The politician will stay a few more days enjoying our beaches, recreation centers and gastronomy. His visit has drawn attention to how nice and friendly the hotel and area are.

Among the celebrities who have opted for their stay and are still in the country, are; Vin Diesel, Ozuna, the player Francisco Cervelli, surrounded by the success of international DJs Aoki and Sech, who crowned one of the end of the year parties at that property.

Diesel was seen by the Portofino Square, where he posed with several people who took selfies and photographs with the famous actor, who usually enjoys the charms of this heavenly place annually, which recently added new entertainment areas and spaces for the enjoyment of vacationing tenants and fixed owners.

Francisco Cervelli Italian-Venezuelan player, the renowned receiver of the Major League Brands of Atlanta, who previously debuted with the New York Yankees and who has gained popularity for his plays and not using batting gloves, has enjoyed his vacation Christmas and New Year in the region, charming and performing various sports and enjoying its attractions.

Similarly, singer Mariah Carey spent the new year with her twins in Punta Cana, and was invited by the Ministry of Tourism. The artist posted several videos on her networks thanking the hospitality of those who received her.

Casa de Campo, which usually welcomes celebrities and personalities was full of guests, some invited by villa owners and guests who took advantage of the amenities of the complex and the hotel itself.

Andrés Pichardo, president of the Casa de Campo resort, said that as always it is about giving the “everything for everything” so that the Christmas holidays, New Year and Kings Day, are enjoyed in the best way by visitors and owners, by what this time doubled the efforts to make it happen.