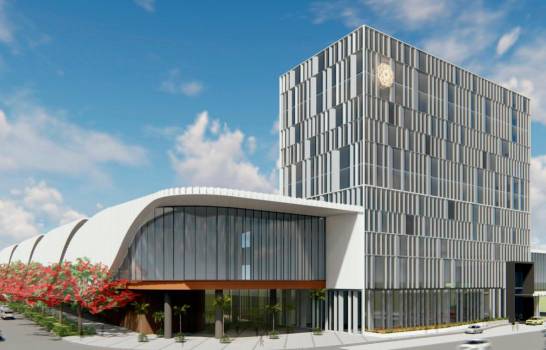 Santo Domingo.- The companies Grupo Ágora, Grupo Hilton and Trust Hospitality announced on Thursday the construction of a tourism complex in Santiago, Dominican Republic’s second largest city at a cost of US$130 million.

The Presidency said it will be the largest investment made in that city in the last 15 years. It said that president Danilo Medina met Thursday with the CEOs of those companies.

The project will be called “Santiago Center,” according to Miguel Barletta, of the Ágora Group. The business leader spoke during a press conference in the National Palace.

“The project, in addition to new rooms and shops, has a significant amount of new restaurants that are incorporated,” said Tourism minister Francisco Javier García.

As detailed by investors, in addition to the hotel, “Santiago Center” will have a convention center and an area of shops.