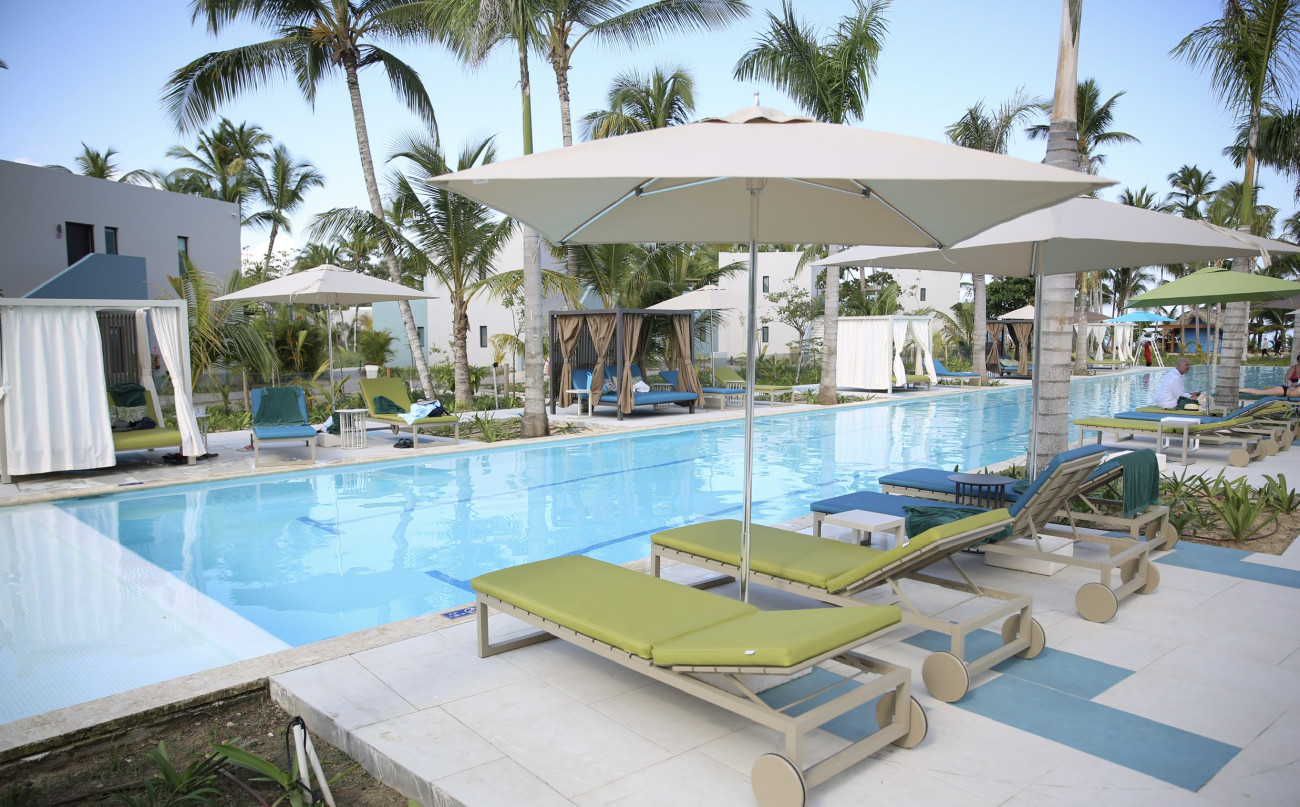 The head of state was accompanied by Yamil Isaías, Executive Vice President of the Pioneer Investment Fund Administrator, Tourism Minister Francisco Javier García, and the main executives of the hotel group.

The new hotel is the first “Exclusive Collection” and “Green Globe Certified” resort in America that owns the brand and that adds it to more than 80 Club Med facilities developed by the Pioneer Investment Funds Management Company worldwide.