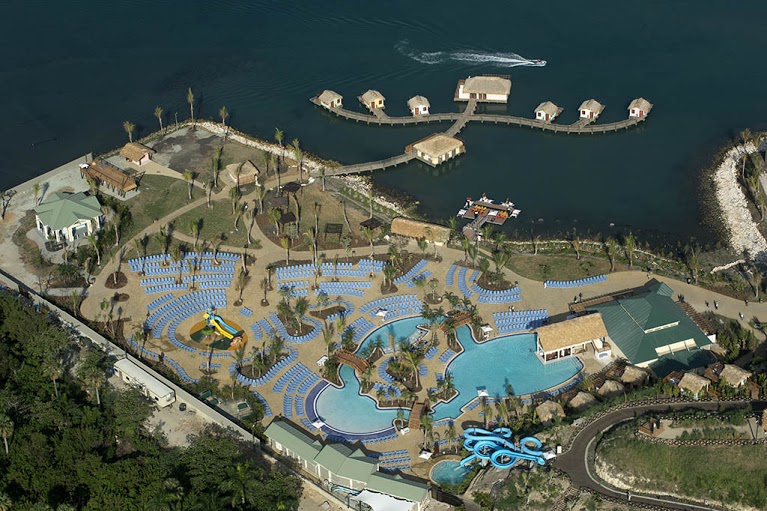 Puerto Plata.- Cruise tourism continues to grow at a notable pace in the province, reaching 134,985, or 26% more visitors during 2019 compared to 2018, according to the Central Bank.

In 2019, the third full year of operations at Carnival’s Amber Cove cruise port, 653,106 visitors were received compared to 518,121 in 2018, which consolidates Puerto Plata as the country’s main cruise destination with 59% of the cruise ship arrivals. The country received more than 1.1 million visitors by that route.

Amber Cove began operations at the end of 2015, in that year it received 58,912 visitors in two months of operation, while, in its first year of full activities, 2016, it received 345,180 passengers