Álvaro de Marichalar: “The DR is a country rich in every sense of the word” 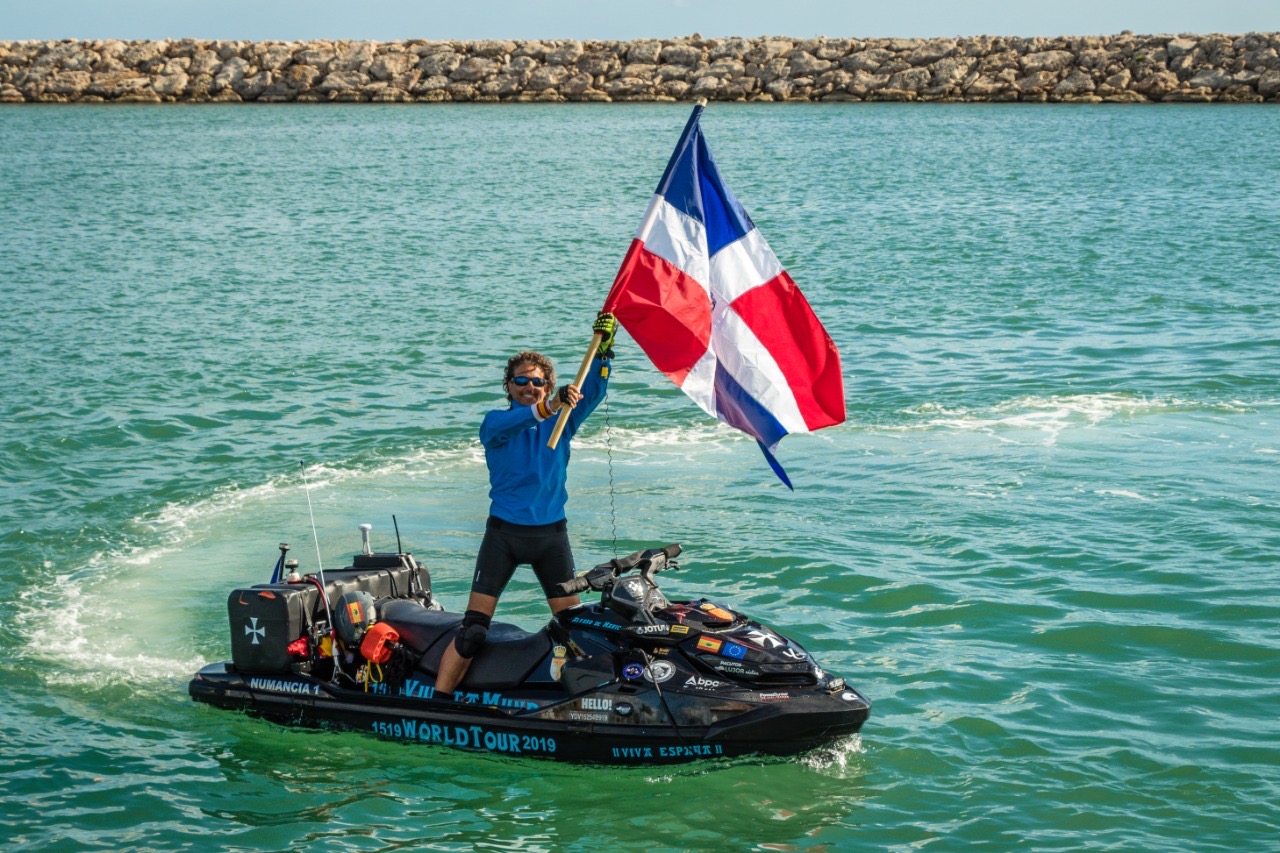 Álvaro de Marichalar, activist entrepreneur and Spanish adventurer, who travels the world, seeking to travel by jet ski valued the tourist attractions of the Dominican Republic during his recent visit to the country.

“The DR is a country rich in every sense of the word, it has spectacular fauna and flora, it is a lovely island, which from the time I arrived I fell in love with both its people and its culture and gastronomy,” he said.

He also related, that when news circulated out of context about the deaths of tourists last year, he never believed faithfully in them since he has visited the country on other occasions, adding that in all countries tourists die, the DR is not the first nor the last.

“It is an island with tourism that still has a lot to exploit, I know that the country will continue to move forward. Dominicans are fighters by nature, the recent negative press campaigns are merely inconveniences that will not affect the sector in any way. There there are still thousands of people who still have yet to visit this little island and some like me who always wants to return,” he emphasized.

These statements were provided during his stay in La Romana, at the Casa de Campo Yacht Club, before continuing the trip to Cuba.