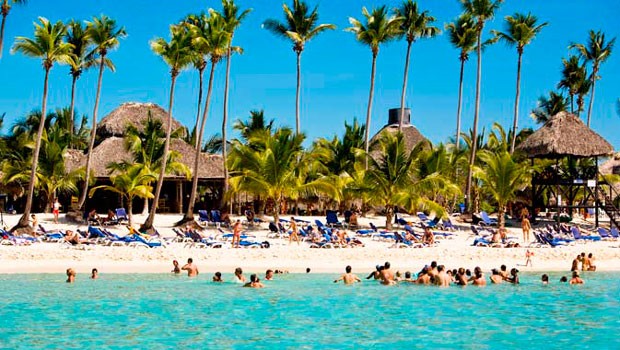 After the Dominican Republic reported the first cases of coronavirus infection, the health entities identified it as “imported” because the cases were isolated to tourists who arrived or passed through countries where the spread of the disease had already reached a remarkable degree.

The first case reported by the Ministry of Public Health was an Italian citizen staying in a hotel in the Eastern region.

The second was also a European visitor staying in the same establishment. The third case was that of an Italian couple also staying in a hotel in the East.

Later it was learned of a marriage celebrated on a beach in Cap Cana, with a guest list of 500 people, of which it has been said that several people were infected.

But considering report number 11 issued by the Ministry of Public Health, it can be verified that COVID-19 does not have a high presence in the six main tourist provinces since they only contribute 11% (96) of the 901 reported cases; and 7% (3 cases) of the registered deaths attributed to the virus.

La Altagracia reported 29 cases (3.2% of those affected), and its airport received 66% of the 962 thousand international tourists of which 27% came from Europe. The other airport that brings tourists to the province is La Romana, through which 48,000 foreign visitors arrived.

In La Romana, 21 cases of virus carriers (2.3%) were registered, and to complete the East, 17 cases (1.9%) have appeared in the province of San Pedro, but a charity dinner (not tourist) was reported from the elite of the city in which several of its participants acquired the disease.

Puerto Plata, the second tourist province, has 16 cases of COVID-19, representing 1.8%. In the January-February months, its airport received 101 thousand tourists, 10.5% of those who arrived in the country. Samaná with 9 cases has 1.0%; and the María Trinidad Sánchez province 4 cases, 0.4%.

The deceased attributed to this contagious disease is 42, of which 3 correspond to tourist provinces (7%), two in San Pedro (4.8%) and one in Samaná (2.4%), according to Tourism Summary.