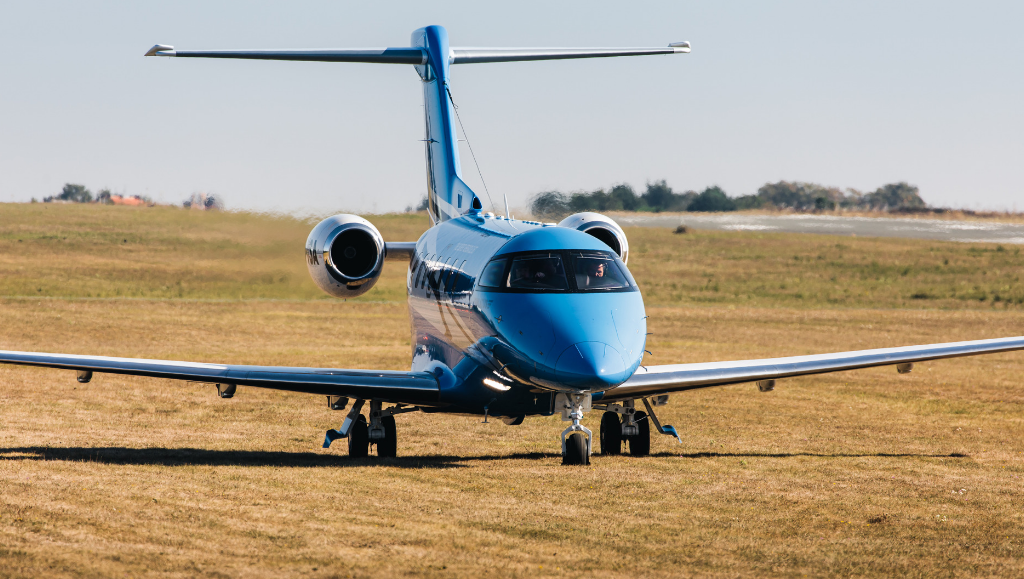 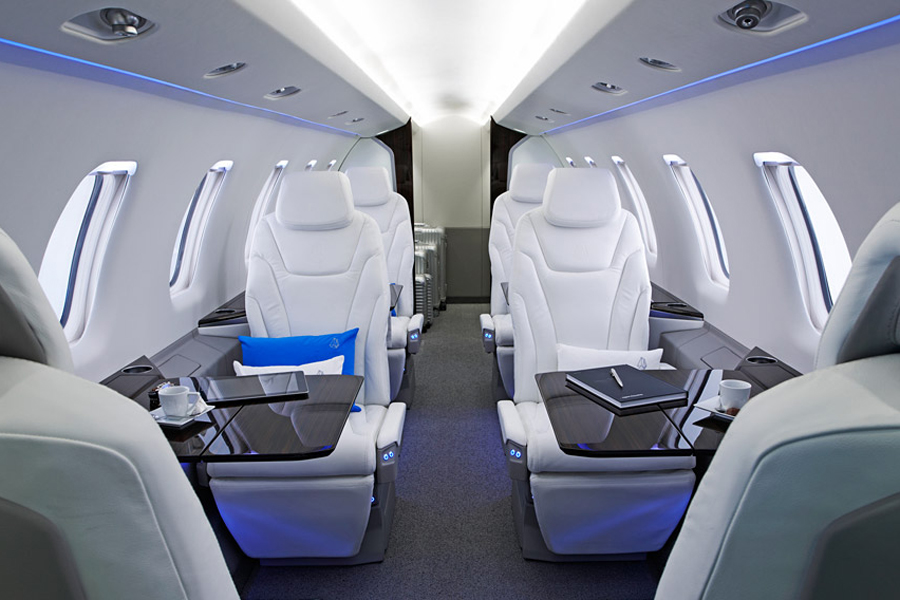 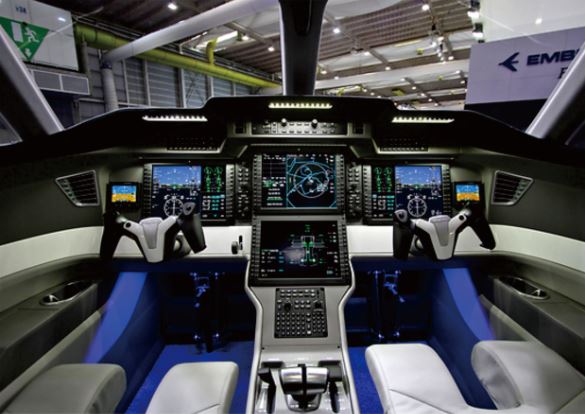 The PC-24, developed by the Swiss aeronautical manufacturer  Pilatus Aircraft, is the first “super versatile” private jet in the world. And, judging by its appearance, the spectacular aircraft could be the aeronautical version of an SUV, an off-road vehicle with unique characteristics.

For starters, the impressive Pilatus PC-24 can land on very short unpaved runways, over grass and gravel; Also, it comes with a cargo door, has an entirely internal luggage compartment, pressurized and accessible in flight, and is capable of carrying a ton of cargo.

The latest offering from the company specializing in the manufacture of military training aircraft is so versatile it can be used as a business jet or a luxury air ambulance. It can even be used for special missions or remote exploits without its performance, typical of a light plane, being affected.

This aircraft has the ability to take off and land on very short runways, allowing this aircraft to access more than 20,000 airports around the world, that is, almost double compared to other aircraft currently on the market. 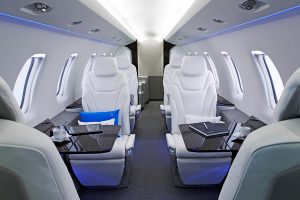 For business travelers, this also means that it will be possible to access smaller airports, avoid massive administrative procedures, and minimize ground transfer time.

PC-24 obtained initial certification from the US Federal Aviation Administration. USA ( FFAA ) and the European Aviation Safety Agency, ( EASA ) for use on dirt and gravel runways, in addition, the manufacturer has also applied for certification for grass and other types of surface, which should be approved by the end of the year.

The twin-engine business jet has also received certification for use on steep approaches, as is the case with London City Airport, which also has a very short runway. 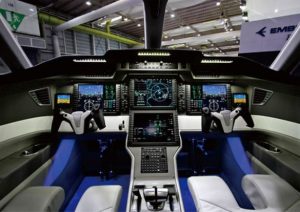 Inside the cabin, the super jet is extremely spacious, with a cabin that can be easily tailored to personal needs for each trip. Each seat can be placed or removed in just a couple of minutes.

In addition, the partition at the rear is mobile, which allows to easily expand the passenger cabin or increase the volume of the luggage compartment, the capacity of the Pilatus PC-24 is 12 passengers, including the pilot.