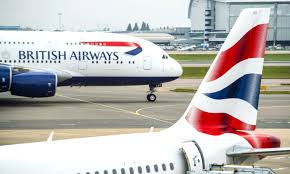 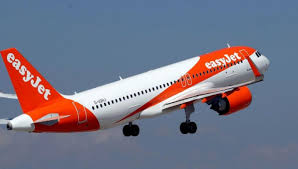 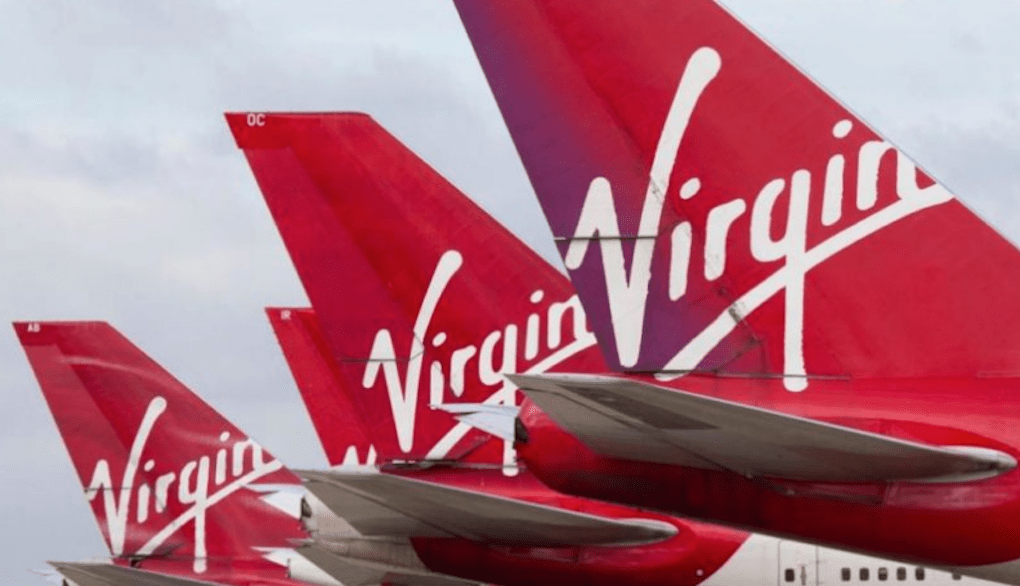 British airlines British Airways, Easyjet, and Virgin Atlantic have agreed on a list of 45 countries that they as companies want to prioritize for quarantine-free “airlifts.”

This list which places the Dominican Republic among the favorite destinations of travelers also includes destinations such as France, Italy, Spain, Portugal, Greece, United States, Mexico, Canada, Egypt, Jamaica, and Antigua, among others.

Airlines want the first air bridges to be established by the end of June at the latest, raising new hopes for the summer vacation abroad, according to a Daily Mail site publication.

Sources indicated that the UK Home Office and Department for Transport are moving to establish quarantine-free travel corridors between countries.

An industry source informed Mail that much of the list focuses on short-distance entertainment – popular vacation spots and places where people can fly to see friends and family.

“The government asked the airlines to send it so that they could have an idea of ​​where the volume and demand would be,” the newspaper publication indicates.

In addition, they added that the proposed list depends on the countries that want to establish an air bridge with the United Kingdom and the Ministry of Foreign Affairs will have to abandon its advice against all world travel, except essential travel.

In addition, airline and airport chiefs will meet with government officials when details of the quarantine plan are revealed. 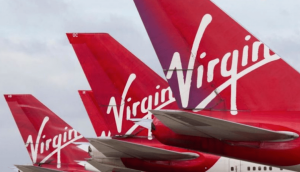 They also indicate that a fact that may surprise many is that, despite being a small island nation, the United Kingdom has the third largest aviation network. We are only behind the United States and China, and the largest in Europe.