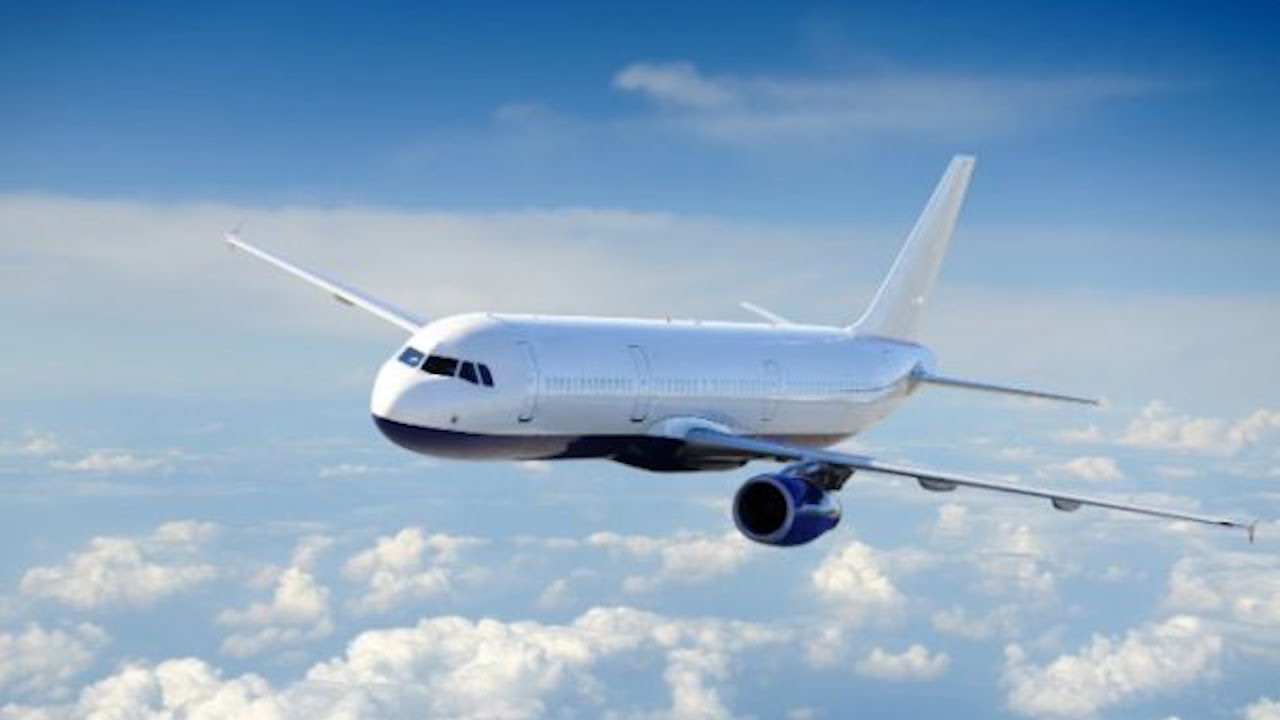 United States airlines have 33 commercial passenger flights scheduled to and from the Americas through Las Americas International Airport ( AILA ), for the first week of July.

Executives of US airlines operating at the Las Américas terminal revealed that since the end of May they have scheduled and offered their flights for July online, according to Listín Diario.

The planes that would land at AILA would come from cities such as New York, Miami, Orlando, Atlanta, and New Jersey, where a large number of Dominicans reside.

Typically, five North American airlines carry out regular flight operations from the country to cities in the United States, including  Delta Airlines, American Airlines, JetBlue (being the one with the most operations in the DR), Spirit Airlines, and United Airlines.