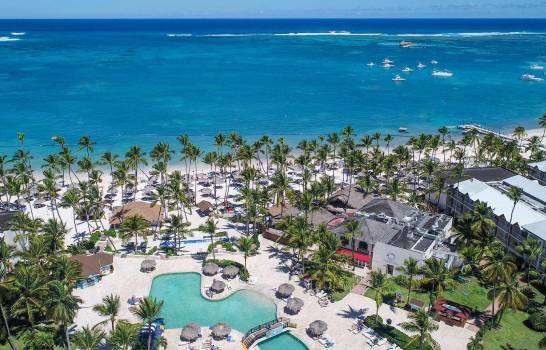 Santo Domingo.- Be Live Hotels will resume activities in July after the shutdowns caused by the COVID-19 health crisis, with a bidding system by which the guest will indicate how much they are willing to pay for their stays in one of the ten hotels that the Globalia chain in Spain’s Balearic and Canary Islands; Portugal and the Dominican Republic.

The chain said in a statement Monday that to access said bidding system, it is enough to register, select the desired hotel among those participating in the promotion and place a bid with a maximum of three attempts per hotel for the same date.

In addition, Globalia, which has more than 10,000 rooms spread across Spain, Portugal, Morocco, the Caribbean and Colombia, will open its hotels with discounts to encourage demand, including those planned for residents of the Balearic and Canary Islands.