World tourism fell 97% in April and 44% up to that month, according to OMT 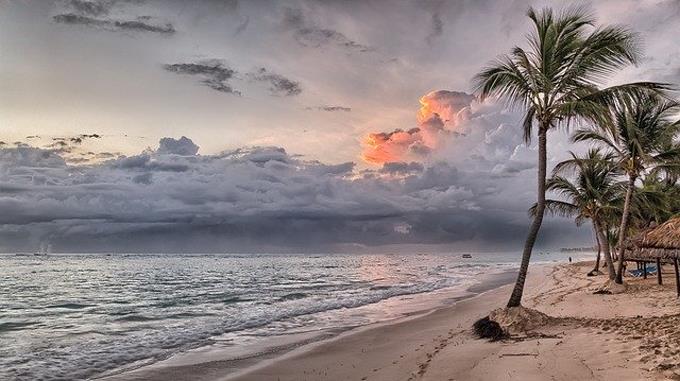 World tourism almost stopped in April due to the COVID-19 crisis, with a 97% drop in the number of international arrivals, 180 million less than in the same month of 2019, after a decrease of 55% in March, according to data from the World Tourism Organization (UNWTO).

Although April was expected to be one of the busiest times of the year, due to the Easter holidays, the almost universal introduction of travel restrictions caused that great fall, with which world tourism accumulated a decrease of 44% until that month, resulting in a loss of approximately $ 195 million in revenue.

Asia and the Pacific were the first regions to be affected by the pandemic, taking the worst blow between January and April 2020, with 51% fewer arrivals.

In early May, UNWTO established three possible scenarios for the tourism sector in 2020 that point to possible decreases in the total number of international tourists from 58% to 78%, depending on when travel restrictions are lifted.

In these three scenarios, the impact of the drop in demand could mean the loss of between 850 and 1.1 billion international tourists, and with them, between 910 billion and 1.2 billion dollars in world tourism revenue.

Furthermore, between 100 and 120 million jobs in direct tourism employment are threatened.