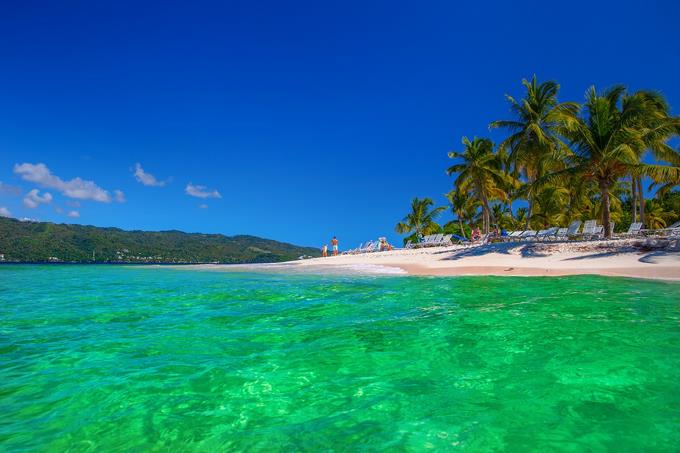 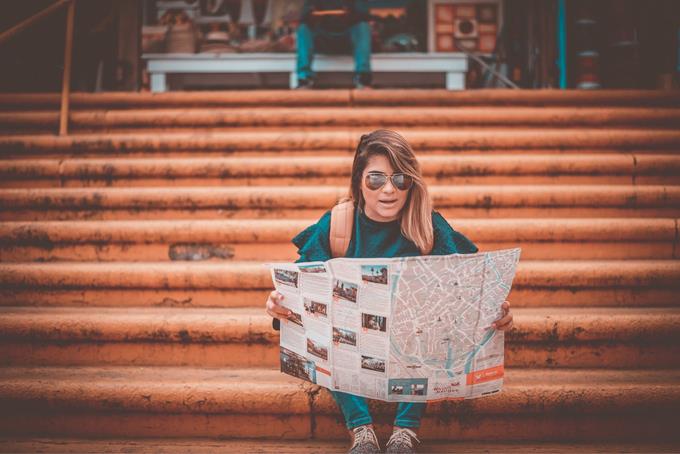 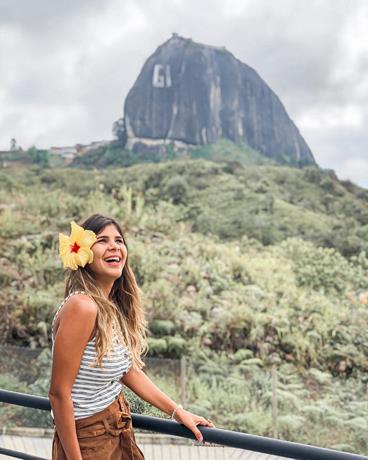 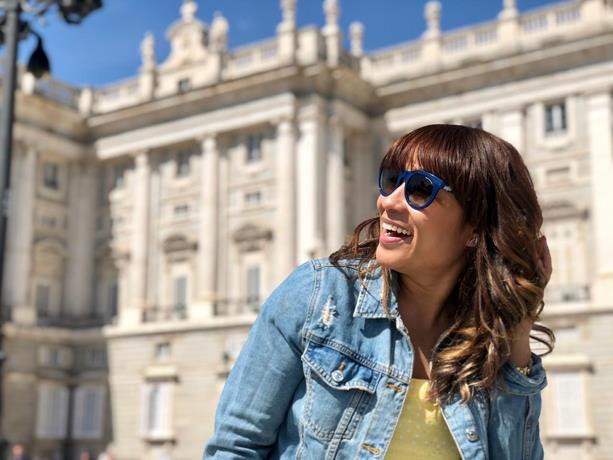 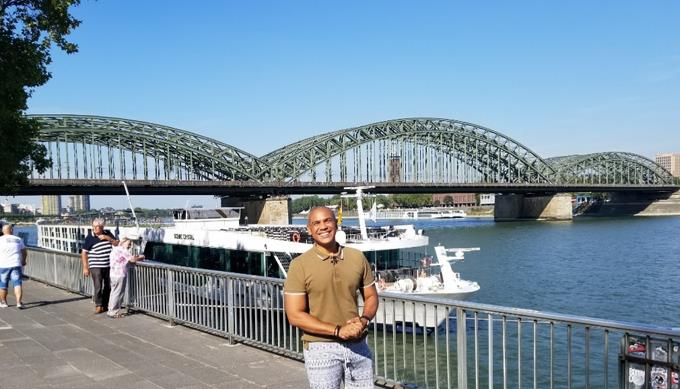 They are willing to promote the destinations of their country

Wednesday, July 1, 2020 can be classified as a historical date for the Dominican Republic. This was the day that tourism activity in the country was officially reactivated after being detained for more than three months due to the Covid-19 pandemic.

That was a day of joy and celebration. At Punta Cana International Airport, where most tourists enter, the first plane was received with typical music and great enthusiasm by executives and employees. Through social networks, many celebrated the event.

The cause of the hustle and bustle is that the arrival of travelers marks the beginning of the revival of tourism, a sector that generates thousands of jobs, investments, and foreign exchange in the country and whose stoppage will leave almost incalculable losses.

Promotion of the local market

The participation of the local market will be key for the recovery of the sector, which is expected to be highly dynamic, according to what the Minister of Tourism, Francisco Javier García has said.

This has begun to be evident in the reviews of local travel influencers, who are willing to promote the destinations of their country to help position tourism in the privileged place it has occupied in recent years.

“I started to tour the country’s destinations several weeks ago, I am interviewing local people in the area, documenting what the new process is like to get out of the house and start going through it, promoting the accommodations and at the same time highlighting everything that can be done in the surroundings. But all giving priority to experiences and promoting alternative tourism,” explained María Isabel Contreras, better known as Backpacking around the World.

In the same way, Alejandra Gil, stay away, for whom local tourism is her number one priority and focus.

“If this pandemic has left us with anything, it is the desire to travel and get to know, starting with ours because, as you know, tourism is the oil of our country and it is a sector that has been greatly affected,” said Alejandra.

Alejandra added now that people have a great desire to support the locals with a sense of responsibility.

“My plan is to visit different areas of the country and document how they are rejoining this new modality and publicize those unique experiences that can be had in that destination,” she said.

Heliana Medina, helimedinard, noted that she is also trying to promote local tourism by focusing on showing places that meet safety protocols and motivating people to vacation responsibly.

Salvador Batista, Touring with Salvador, specified that although internal tourism is being encouraged, for now only the opening of hotels, mainly “all-inclusive” hotels, has been authorized, so that mass tours are still not possible.

He explained that in the protocols released by the Ministry of Tourism there is no mention of the rules to be followed by agencies that make local bus trips.

“None of this has been announced, no date has been said when this type of tour will start and it is worrying. They have focused a lot on the all-inclusive issue, the opening of airports, international tourism, but not local tourism,” said Salvador.