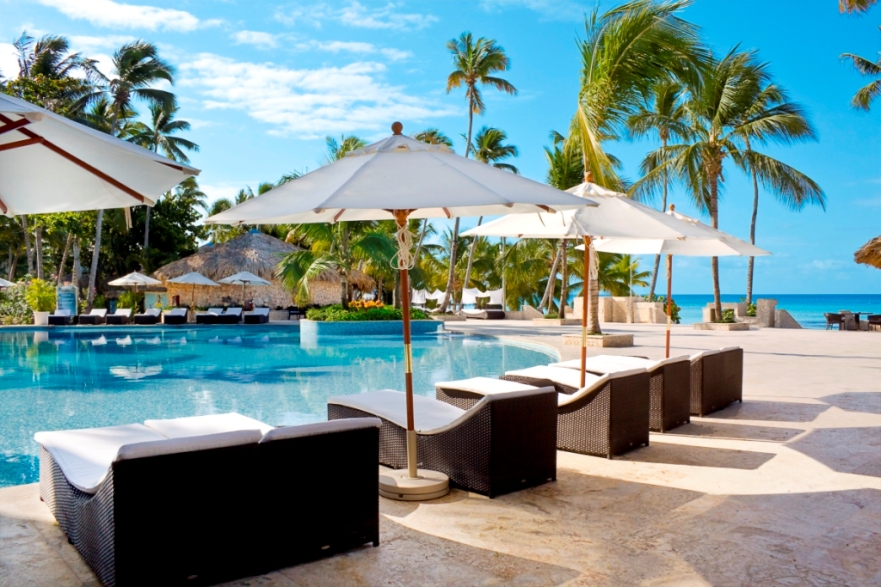 Santo Domingo.- Just 38 of the more than 300 hotels members of the National Hotels and Tourism Association (Asonahores) have opened their doors to date; that entity said.

Another 26 have announced that they plan to do it during July, seven plan to do it in August, four in September, four in October, 15 in November and one in December.

This indicates that between now and December only 95 hotels, that is, a third of the entity’s total, would be providing services.

The rest would remain closed, thus keeping thousands of workers unemployed and generating less income for the local economy.