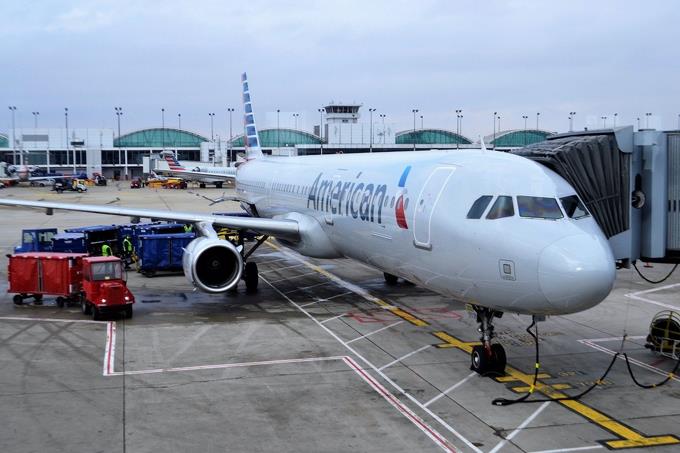 American Airlines resumed operations in the Dominican Republic with flights to its four destinations in the country: Puerto Plata, Punta Cana, Santiago, and Santo Domingo.

The airline’s first flight to Santo Domingo, after the suspension of service in March due to travel restrictions due to the coronavirus (COVID-19), was flight 987 from Miami, which landed at Las Americas International Airport, José Francisco Peña Gómez, at 1:05 in the afternoon.

He added that American’s top priority continues to be the safety and well-being of its customers and its team that its great focus is to follow the latest guidance from health experts and government authorities.

“We want our clients to feel safe traveling with us and we look forward to welcoming them at our airports and onboard our aircraft in the near future,” he said.

After the suspensions of flights around the world, American continued to fly on a limited basis from Miami to the Caribbean, with flights to San Juan, Saint Thomas and Saint Croix (STX) and will soon begin operations in Antigua and Jamaica.

The general manager of American Airlines in the country noted that in addition to its flights to the Dominican Republic, American also resumed operations from Miami to four other destinations in the Caribbean, including Port-au-Prince and Eleuthera, Georgetown (GGT) and Nassau ( NAS) in the Bahamas.

He said that in the coming weeks, the airline also plans to relaunch its services to Aruba, Providenciales, Santa Lucia, San Maarten, and San Vicente.

The executive explained that all surfaces, including buckles, seats, trays, and other surfaces for hand washing, are disinfected inside the aircraft.

The airline also applies an electrostatic spray inside the aircraft every seven days that kills 99.9999% of viruses and bacteria in 10 minutes.

He noted that American is the only airline using a product on the EPA’s N List that offers continuous seven-day protection against bacteria, mold, and viruses, including SARS-CoV-2, the virus that causes COVID-19.

He further explained that the aircraft are equipped with a HEPA filtration system that provides a complete air change every two to four minutes, similar to the standard for hospitals.

Regarding sanitation, he noted that the airline has also expanded the frequency of cleaning in the areas of the airport under its control, including the departure gate areas, ticket counters, passenger service counters, offices of baggage service and team members’ lounges.

In addition, he added that customers on most flights receive disinfectant wipes or gel and that he has limited the delivery of food and beverages to reduce interactions between flight attendants and customers.

American also began requiring all its customers and onboard team members to wear face masks unless there is a medical reason why they cannot.

In June, American said it would limit flight privileges for clients who refuse to cover their faces without a medical reason.

Oliver Bojos further stated that American Airlines is asking customers during the registration process to certify that they have had no symptoms of COVID-19 for the past 14 days.