The tourists return… so does the seaweed 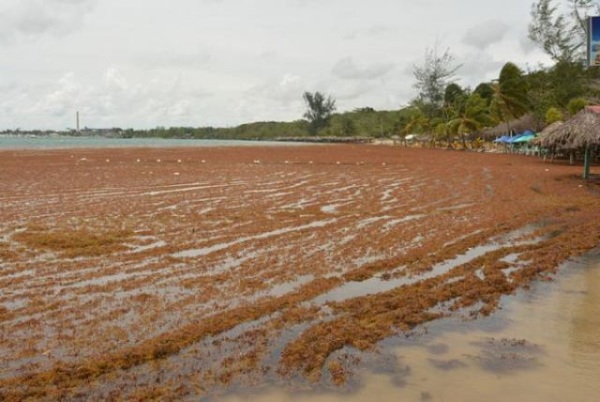 Santo Domingo.- After more than 100 days of closure due to the pandemic, with airports and tourism paralyzed, the reopening to tourism in the Dominican Republic began on July 1.

In the Bahamas and Bermuda the season has also started. Like the Dominican Republic, those islands established strict sanitary controls at their terminals. In the case of Jamaica it opened to tourism in June, other destinations will eventually open in the coming weeks.

As of May, the first sargassum episodes were reported in the region. On May 10 Santo Domingo dawned with the presence of the seaweed along the Malecon and the same was reported in various points such as Punta Cana, Boca de Yuma, Boca Chica and the southwest of the country.