Age of visitors, key to the recovery of tourism in the DR 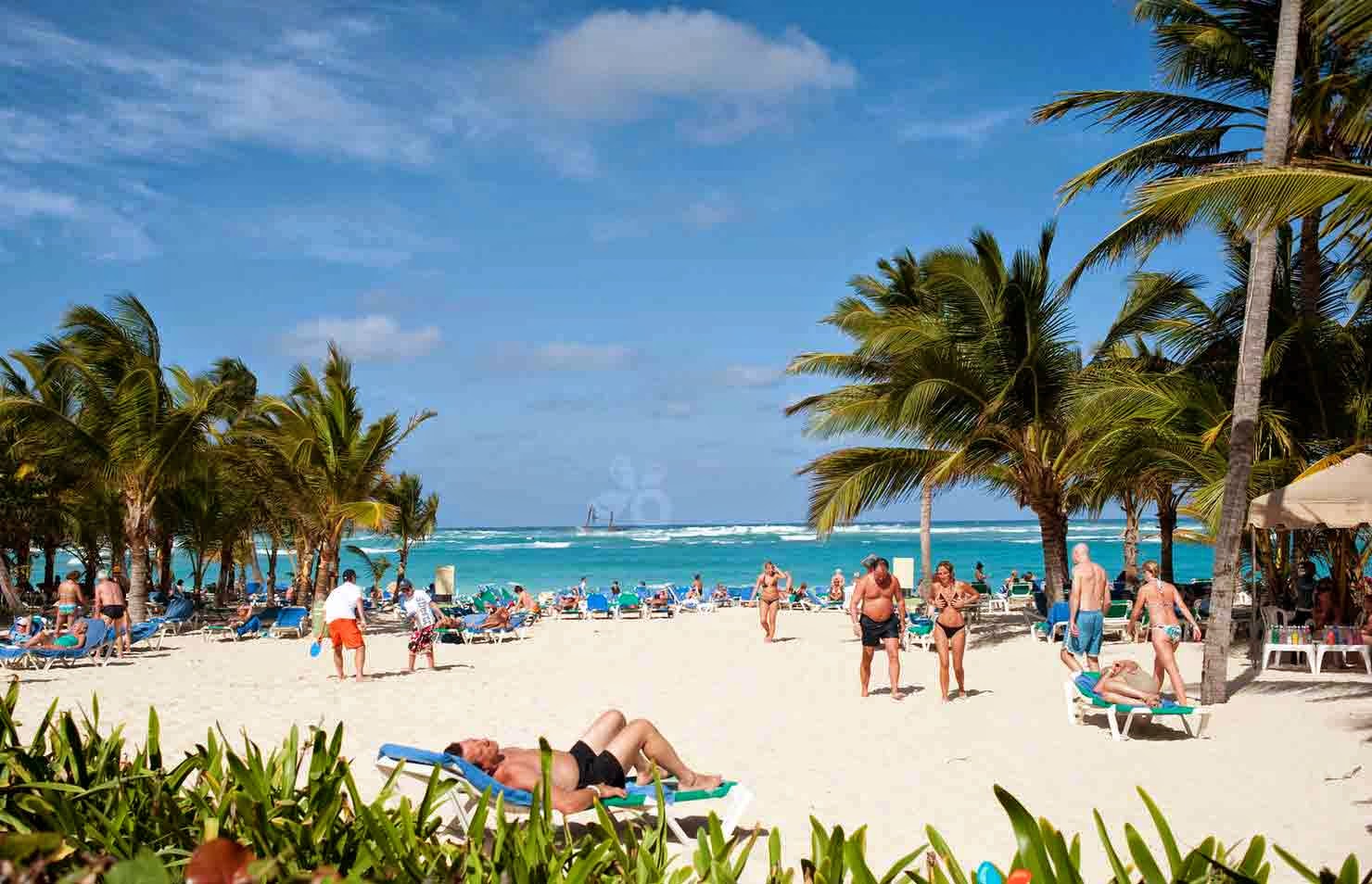 The tourist market will undergo changes, as a result of the COVID-19 pandemic, in terms of the age of tourists, since from now on it will be young people who will travel more than the rest of the generations, according to statements by the Secretary-General of the World Tourism Organization ( UNWTO ), Zurab Pololikashvili.
This affirmation supposes an advantage for the recovery of the Dominican tourist sector, since most of the tourists who visit the Dominican Republic are between 21 and 35 years old, according to the statistics of the Central Bank ( BC ).