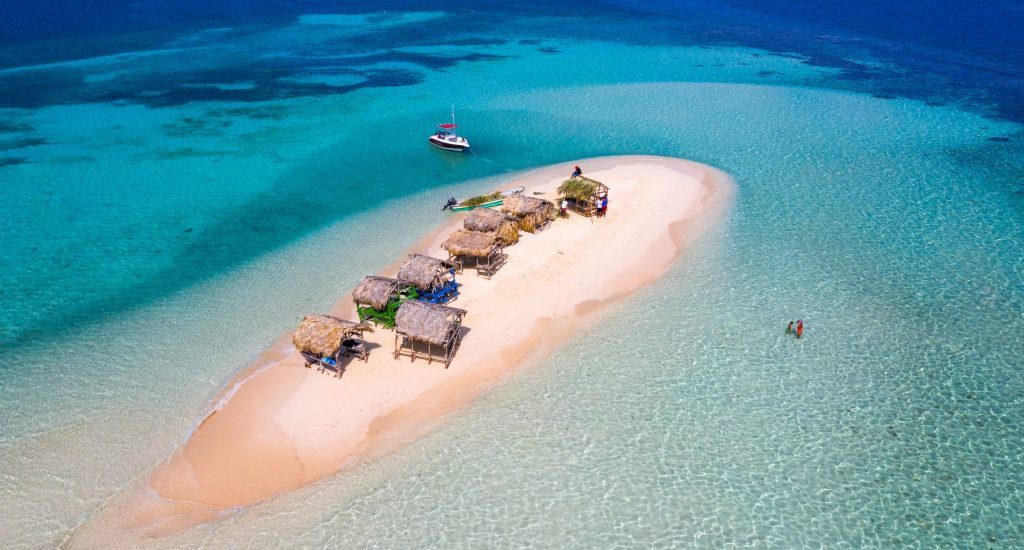 The paradisiacal Cayo Arena islet located on the Atlantic coast of the Dominican Republic has been highlighted by the American magazine Forbes as one of the best beaches in the Caribbean.

Forbes, which is one of the most iconic magazines in the world of business and finance, in a report by Jim Dobson, presents Cayo Arena in the list of the 30 most colorful beaches in the Caribbean for 2020.

“Near the northwest coast, boats depart for Cayo Arena towards the most secluded beach, where you can swim and dive in its shallow turquoise waters,” the publication states.

This magazine in its edition corresponding to June 28 of the student year 2020, highlighted that said coral islet “is a small sandbank that is also the best place to escape from the crowded beaches.”

In addition to Cayo Arena, also known as Paradise Island located off the coast of Puerto Rucia (Russia Point), the magazine also included other beaches in the Dominican Republic as finalists, such as Playa Rincón in Samaná and  Bahía de Las Águilas and Cabo Rojo in Pedernales.