Another president, another promise for the ‘deep south’ 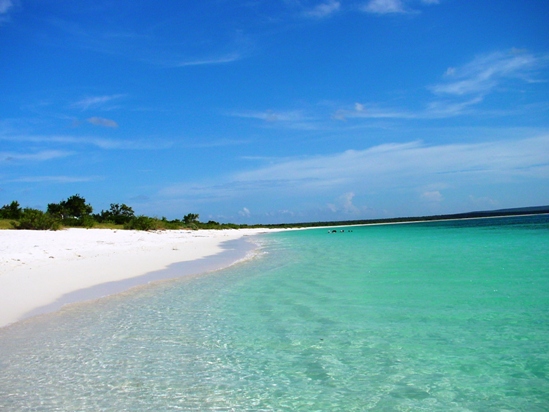 Santo Domingo.- On February 27, 2015, President Danilo Medina announced to the nation, in his speech, that “the hour of the South” had arrived, affirming that he would launch a new tourism development region that would integrate Bahía de las Águilas and the entire “deep south.”

After five and a half years since Medina’s declaration, beyond the Plan for the Tourist Development of Pedernales and the Enriquillo region, presented in January, some infrastructure works and the recovery of the land of Bahía de las Águilas, hotel investments in the area have yet to materialize.

But the time for tourism development in the poorest region of the country seems to be coming with the new authorities, who have declared the south as an “important objective,” according to statements by the incoming administration’s appointed adviser on tourism, Joel Santos.

“The idea is that it (the south) should be a single, consolidated destination that brings together all the different complementary offers that the area has, not just Pedernales, and that, without a doubt, could be a great attraction for a new type of tourism, especially ecotourism,” says Santos.

He added that land use zoning is essential for tourism in the region to be organized, to avoid suburbanization and to contribute, above all, to create jobs.