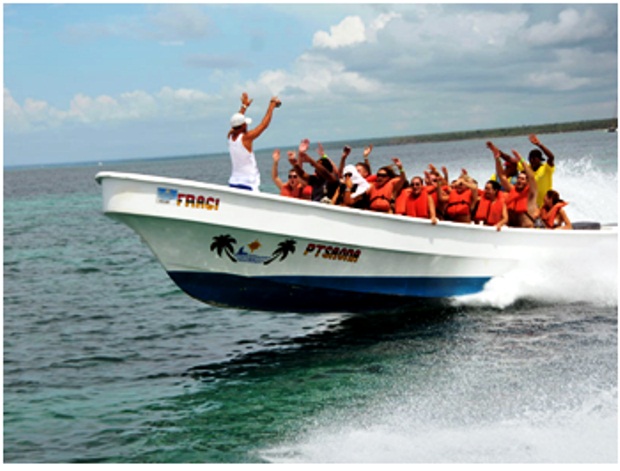 Santo Domingo.- The arrival of tourists to the country improved considerably in July, compared to the previous three months, after the Dominican Government reopened the airports, closed since March due to the state of emergency.

Last month 135,163 tourists arrived, a figure that marks the beginning of the recovery of tourism, after having registered only 1,632 foreign visitors between April and June 2020, a period in which, due to COVID-19, hotel and air transport activity was paralyzed in the country.

However, the figure represents a year-on-year drop of 77.1%, compared to the 591,348 foreigners who visited national destinations in July last year, a net reduction of 456,185 tourists, according to data from the Central Bank.

The number of visitors registered last month is higher than the projection made by the Association of Hotels and Tourism of the Dominican Republic (Asonahores), which estimated that in July the country would receive between 60,000 and 100,000 tourists.