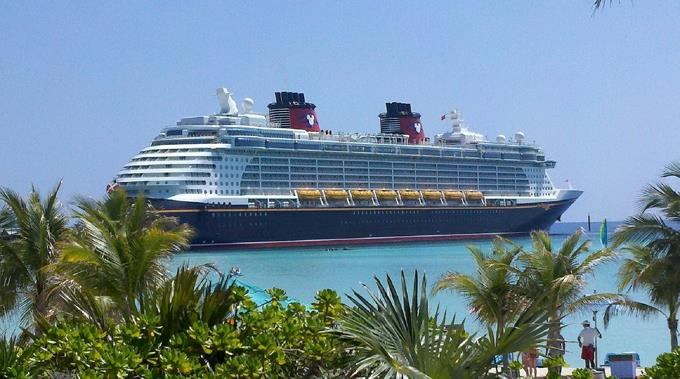 Executives of large shipping companies confirm the increase in reservations for 2021. Some such as Royal Caribbean and Norwegian Cruise Line consider that the 2021 tickets are “within the historical ranges” compared to this year.

For his part, the president and CEO of NCLH, Frank Del Rio, said that he was “amazed” by the reserves’ strength, Travelpulse publishes.

Meanwhile, for Jason Liberty, CFO of Royal Caribbean, “since our last earnings report, bookings have averaged more than double the levels seen during the first eight weeks of the global cruise suspension.”

He also highlighted that around 60% of the reservations are new. A fact confirmed by the travel agencies assured that four out of five reservations are entirely new, according to Michelle Fee, CEO and founder of Cruise Planners.

The behavior of reservations is due, to no small extent, to the loyal customers of large cruise companies, said Michael Bayley, president, and CEO of Royal Caribbean International.

“A lot of people have canceled this summer, but they certainly want to have a vacation next year,” he added.

Recently, Rick Sasso, president of MSC Cruises for the United States, highlighted the advantages of cruise travel by ensuring that it is the safest transport mode.