Punta Cana, Dominican Republic among the most requested Caribbean destinations through Expedia 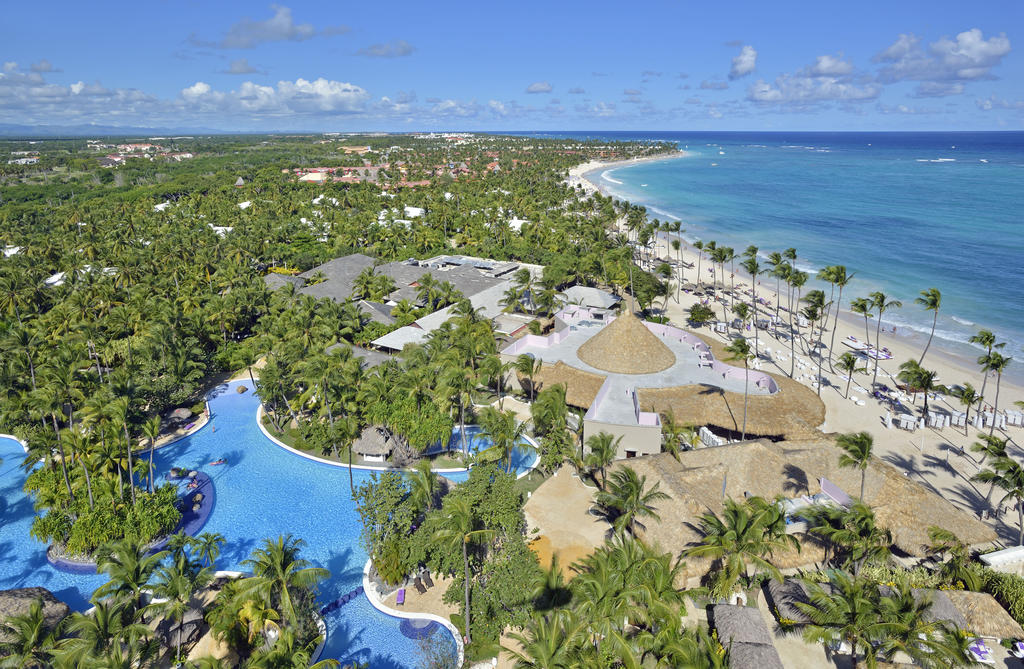 IN THE MONTH OF JULY IT WAS IN 35% OF SEARCHES

According to the July searches, Punta Cana was among the most requested Caribbean destinations with 35%.

For its part, Puerto Rico is on the minds of travelers with 30% of searches carried out from August to October, respectively. The total international searches were from the United States (80%) and Canada (10%).

Under the General Protocol for Tourist Activities, the DR reopened its borders to international travelers on July 1. After several months of confinement, the destination did not lose popularity among those who still dream of visiting it for the first time or for those who want to return to enjoy the natural beauties of the country.

It is recalled that the tourism industry is one of the main economic engines in many Caribbean countries. After several months of confinement and border closure, among other measures, hotels, flights and tourist service providers in the region have resumed their activities under strict safety and hygiene protocols to guarantee a safe trip to international visitors.

Despite the decrease in travel observed in recent months due to the health emergency due to Covid-19, Caribbean destinations showed resilience.

In July, data collected by Expedia Group revealed that international searches were concentrated in August, accounting for 65% of total travel searches during the months of August, September, and October.