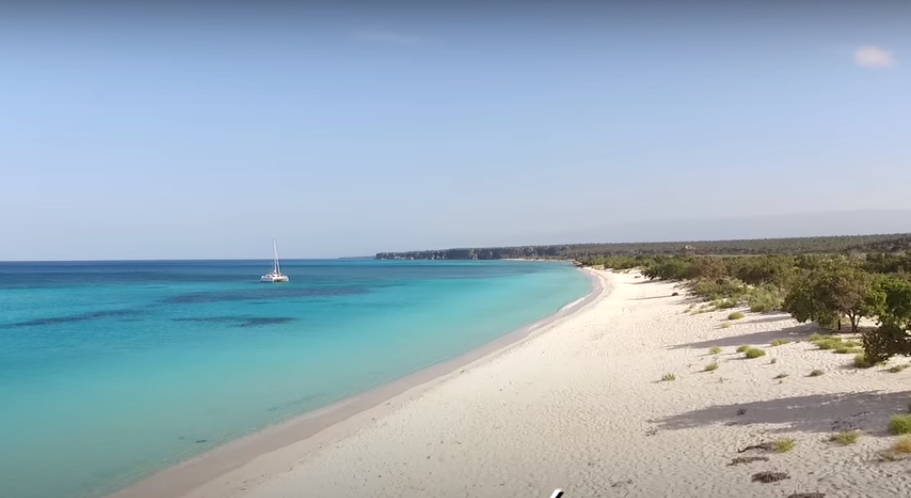 Santo Domingo.- The Academy of Sciences of the Dominican Republic yesterday offered its support for the construction of a hotel project to develop tourism in Pedernales, announced last weekend by President Luis Abinader during a visit to that southwestern Province.

“Pedernales is one of the most neglected provinces and has extraordinary tourist potential, so we feel very satisfied and we are always in the best position to support this government, interested so far in rescuing these parts of the country that they have been abandoned,” added Scheker.

According to Abinader, construction will begin as soon as possible and will be in a month when the pre-design of the works that will be part of the master plan for the tourist development of the area will be ready, which includes, among other projects, the construction of 3,000 hotel rooms.