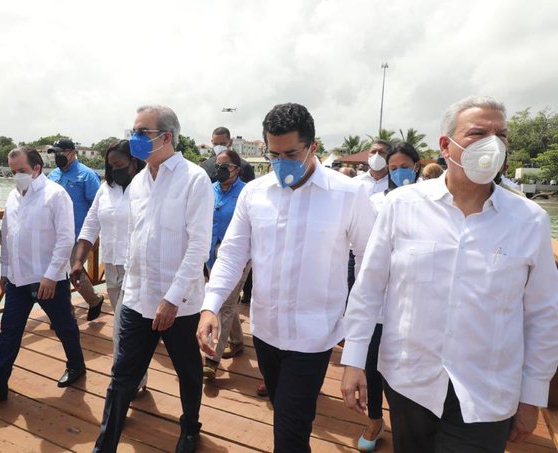 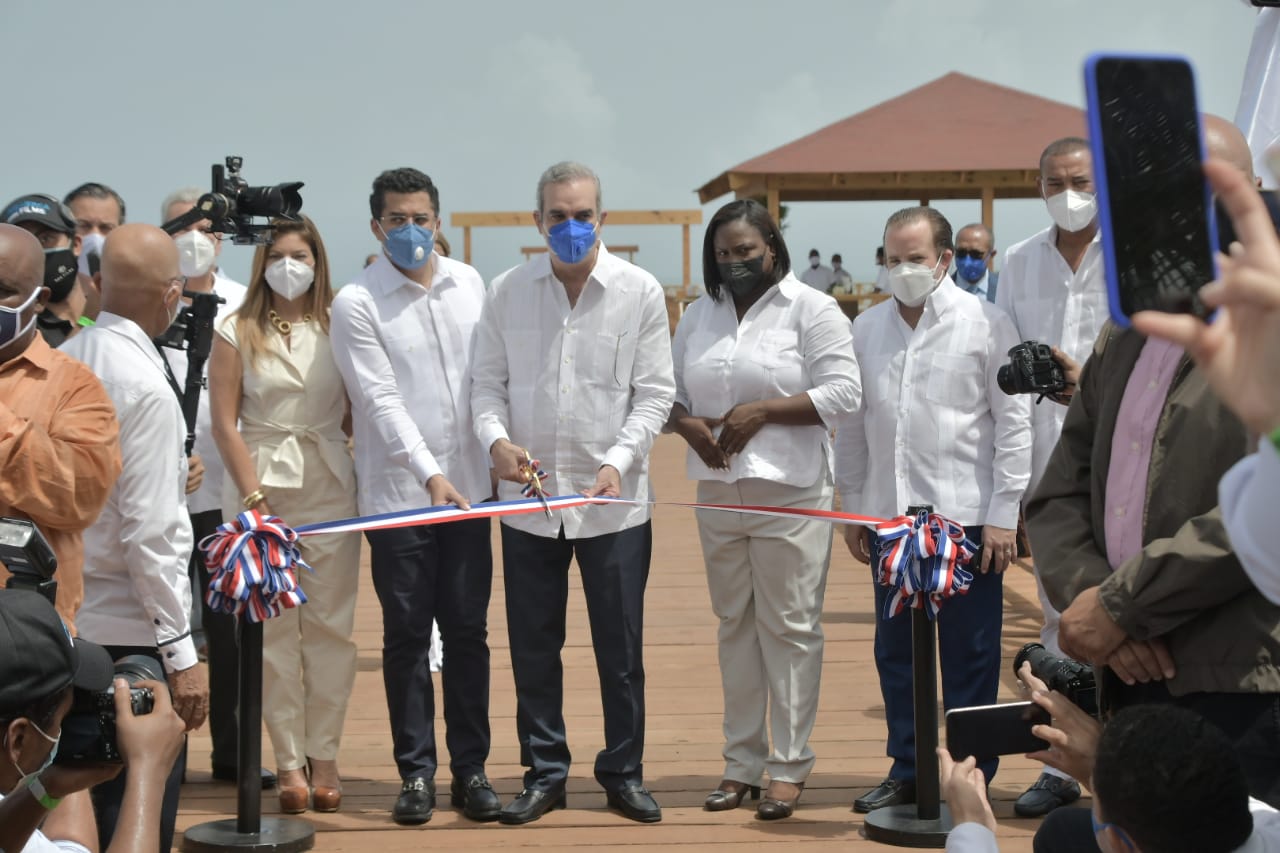 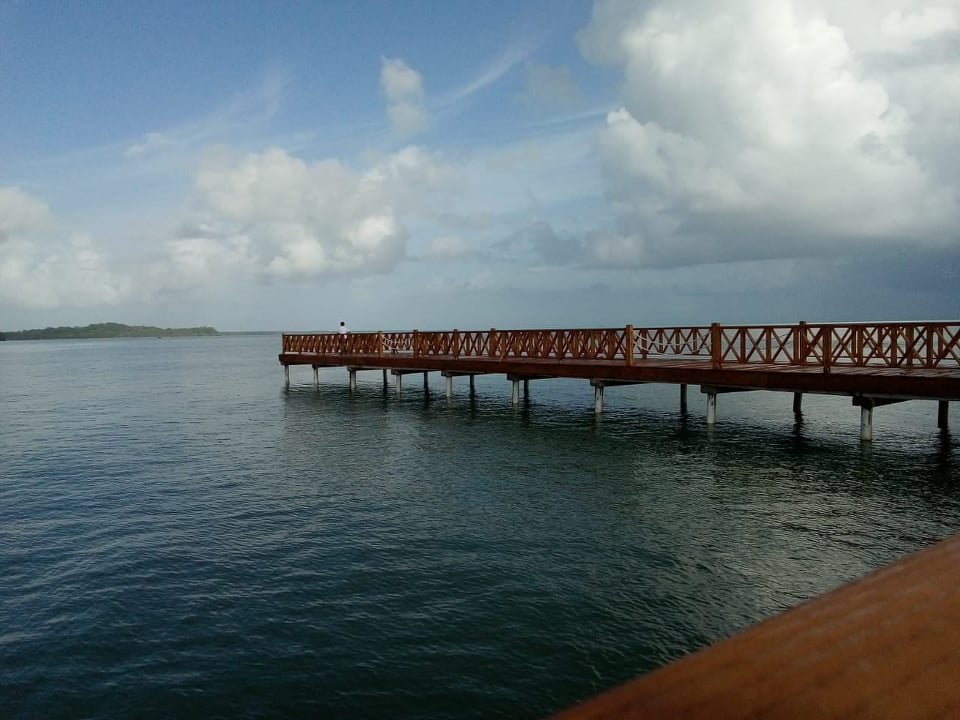 The President of the Republic, Luis Abinader, said that the Government has projected that normality in the tourism sector is expected in the next ten months, as long as the cooperation between the public and private sectors continues.

“The economy needs a tourism sector that is heading towards normality. We hope that in the next ten months, we can achieve normality in this sector, if this cooperation between the government and the private sector and the social sectors that also affect tourism continues,” he added.

Also, he guaranteed that tourism projects and other constructions would not be stopped due to acts of corruption, which is why he announced that in the next few days, a program called “Bureaucracy 0, Efficient Government” will be applied to give continuity to those initiatives that create jobs and boost the tourism sector.

“I guarantee that tourism projects are not going to stop due to corruption or bureaucracy. We are committed to ethics and honesty, but also efficiency. We are going to apply our in our government program of zero bureaucracy, efficient government, to approve in an accelerated manner all projects of any kind, especially the tourist area, and that will create jobs,” he said. 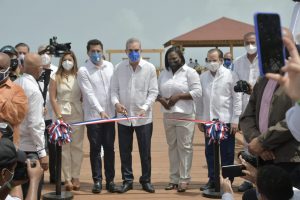 The head of state also reported that he instructed the Reserve Bank to support all feasible projects financially. They, in these times of economic and health crisis caused by the coronavirus, do not stop.

“We have made a consensus protocol with all sectors, a protocol to reactivate the arrival of tourists to our country, and with many innovative offers such as medical insurance for all tourists in case of suffering from COVID-19,” said Abinader.

The President offered these statements during the first piezo for the construction of the Temptation  Miches Resort hotel project, owned by Original Group’s Mexican capital, in the El Seibo province.

During the visit of the president in the town of Miches, accompanied by the Minister of Tourism, David Collado;  José Ignacio Paliza, Administrative Minister of the Presidency, among others, took the opportunity to open the Miches tourist pier, which constitutes a new attraction and a complimentary offer for the development of ecotourism in that area of ​​the eastern region of the Dominican Republic.

The work, which began under the management of Francisco Javier García, had a cost of more than 52 million pesos and will be used for the embarkation and disembarkation of boats and catamarans, which constitutes a proposal for the tourist development that this community required so much.

By delivering the vital project, Collado reaffirmed his commitment to reactivating tourism in all national geography parts.

He assured that this project constitutes the definitive launch of ecotourism in Miches as a wealth and employment source for the area’s inhabitants.

The Miches Tourist Pier will be managed by a board of trustees that will handle everything related to its operation and all the generated activities there directly or indirectly.

Activities Made of wood, with concrete piles jacketed in PVC molds at a depth of 4 meters, will allow the planned and sustainable exploitation of the area’s marine-coastal resources through excursions organized by authorized tourist providers. 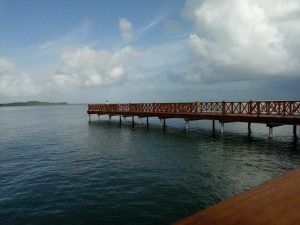