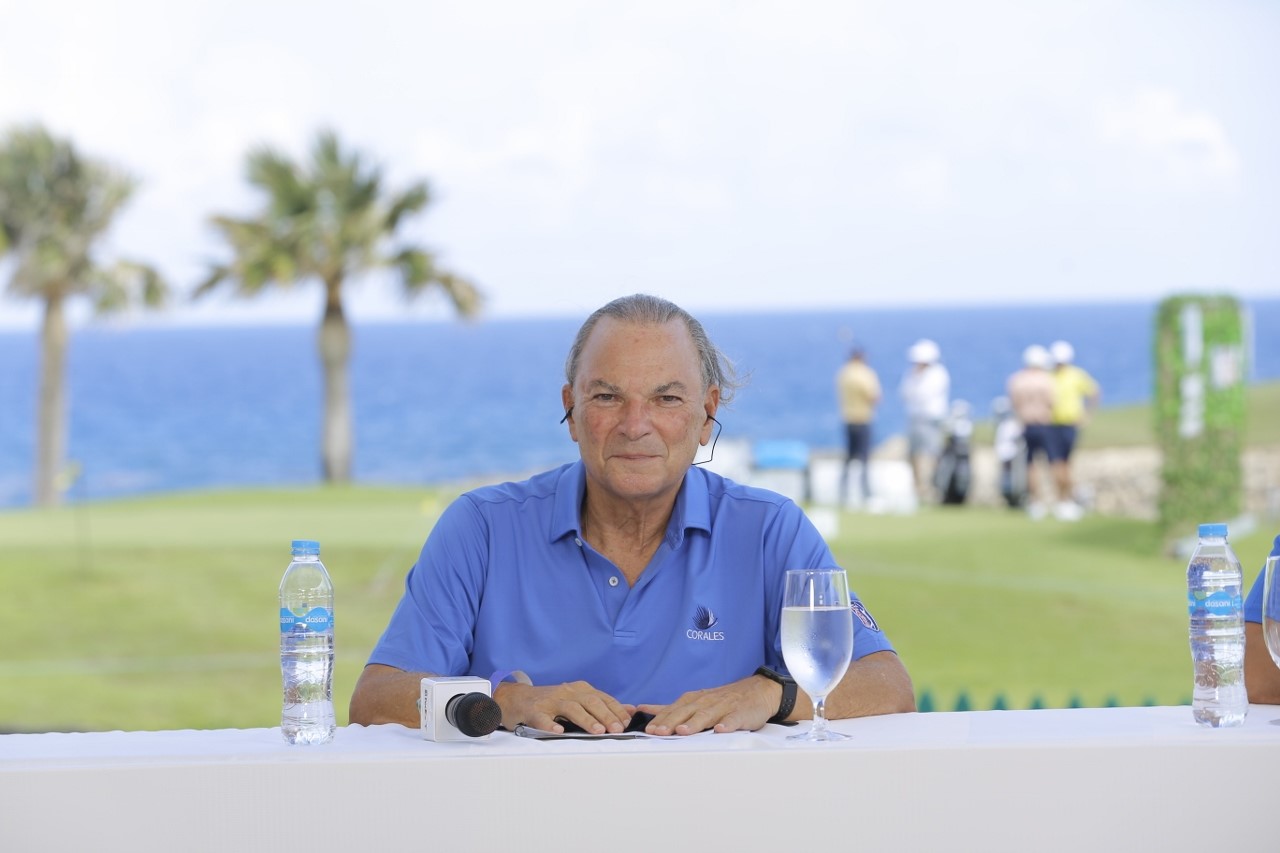 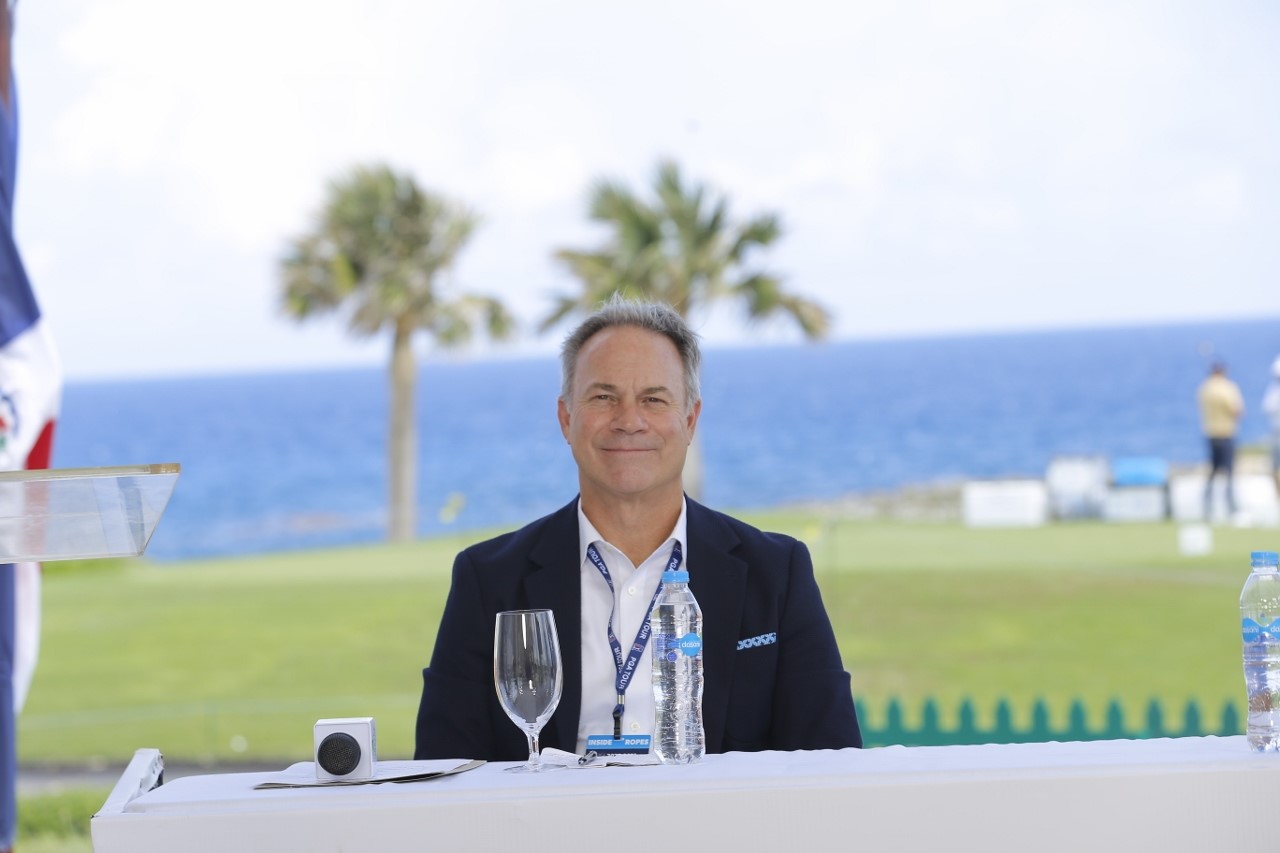 In this third edition, the event will be held without the general public, or in the field and with the most rigorous health security measures. The prize pool will be US$4 million, one million more than last year’s purse and the highest in the history of Dominican sport, the score for the FedExCup was increased to 500 and the winner will get a place for the Masters in April 2021.

During the event’s inaugural press conference, held at Los Corales Golf Course clubhouse, the president and CEO of Grupo Puntacana, Frank Rainieri, stated that “since 2018 the tournament continues to position the Dominican Republic as the leading golf destination in the Caribbean worldwide. We are excited to once again receive a PGA TOUR at Puntacana Resort & Club and, this time, it will be an excellent platform to reopen our doors to the world and promote the Punta Cana destination.”

Likewise, John Norris, senior vice president of Business Affairs for the PGA TOUR Tournaments, expressed that “despite the difficulties of 2020, we are excited to be back in Punta Cana for the third version of the only PGA TOUR event in the Dominican Republic and celebrate it within the framework of the 50th anniversary of Grupo Puntacana.

As many of you know, we had to postpone the original March date, and we appreciate the company’s flexibility in rescheduling on such short notice. We are grateful for the excellent relationship with Grupo Puntacana and look forward to an exciting Los Corales Puntacana Resort & Club Championship.”

The tournament is the first international event of the 2020-21 PGA TOUR season and the only PGA TOUR event during that week. This year, 144 of the best players on the golf circuit are confirmed to play, including last year’s winner Graeme McDowell, as well as Jonathan Vegas, Ryan Armor, Emiliano Grillo, Bill Haas, Charley Hoffman, Charles Howell III and Pat. Pérez; among other prominent players from the United States, Mexico, Sweden and South Korea, to name a few. The Dominican players who will participate in this edition are Hiram Silfa, Willy Pumarol, Julio Santos, Juan José Guerra and Marcel Olivares.

Defending Los Corales Puntacana Resort & Club Championship Champion Graeme McDowell added during the press conference: “I have wonderful memories of my time in the Dominican Republic and it is a privilege to return to defend my title. It is also gratifying to see that this year’s Los Corales Puntacana Resort & Club Championship has raised the bar of the game with increased FedExCup points for the champion.”

In closing, Henrik Stenson, FedExCup 2013 Champion, added: “I am excited about the visit to the Dominican Republic and excited to compete. I have heard many comments and good feedback from other players about Los Corales Golf Course and the Puntacana Resort & Club.”