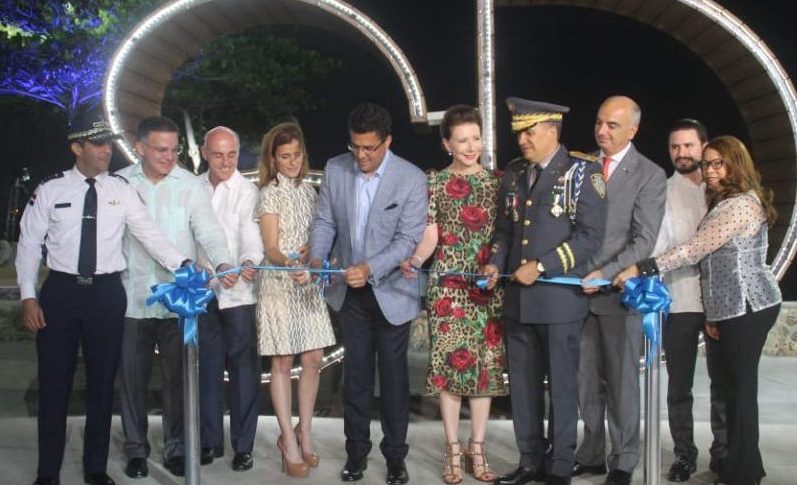 Santo Domingo – Imagine a scenario in which a young entrepreneur opened a restaurant in a tourist center in February and took out a loan to start his business. In March, it received very few customers due to the pandemic, it closed for three months and the reopening has not done very well because few international tourists have arrived in its area.

Taking this reality as a reference, the Dominican Government will create an incentive to promote local tourism. This will be its big bet to continue with the recovery of the sector, which cannot await only for the international visitor because many countries keep their borders closed.

Tourism Minister David Collado told Listin Diario that he bets largely on local tourism because it is more immediate, faster and there is a social need.

With this last aspect, he refers to middle-class Dominicans who have not taken a break for about six months, with stressed parents and their children who have already started school but who are still indoors without having enjoyed a vacation.

That is the new target to which the national tourism industry will pay more attention through incentives that will be announced Wednesday at the National Palace by President Luis Abinader, together with Collado.