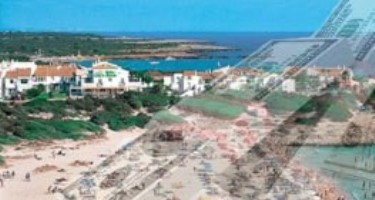 The deputy for the Modern Revolutionary Party (PRM), Orlando Jorge Villegas, submitted to the Lower House the bill that deals with the refund of the tax on the transfer of industrialized goods and services ( ITBIS ) to foreign tourists.

According to the document addressed to the president of the Chamber of Deputies Alfredo Pacheco, the law aims to provide the evolution of the ITBIS to foreign tourists and non-residents in the country who make purchases of nationally produced or imported goods. It would also establish sanctions to natural persons who falsify information to benefit from said return.

The brief adds that said law would be applicable throughout the territory of the Dominican Republic.