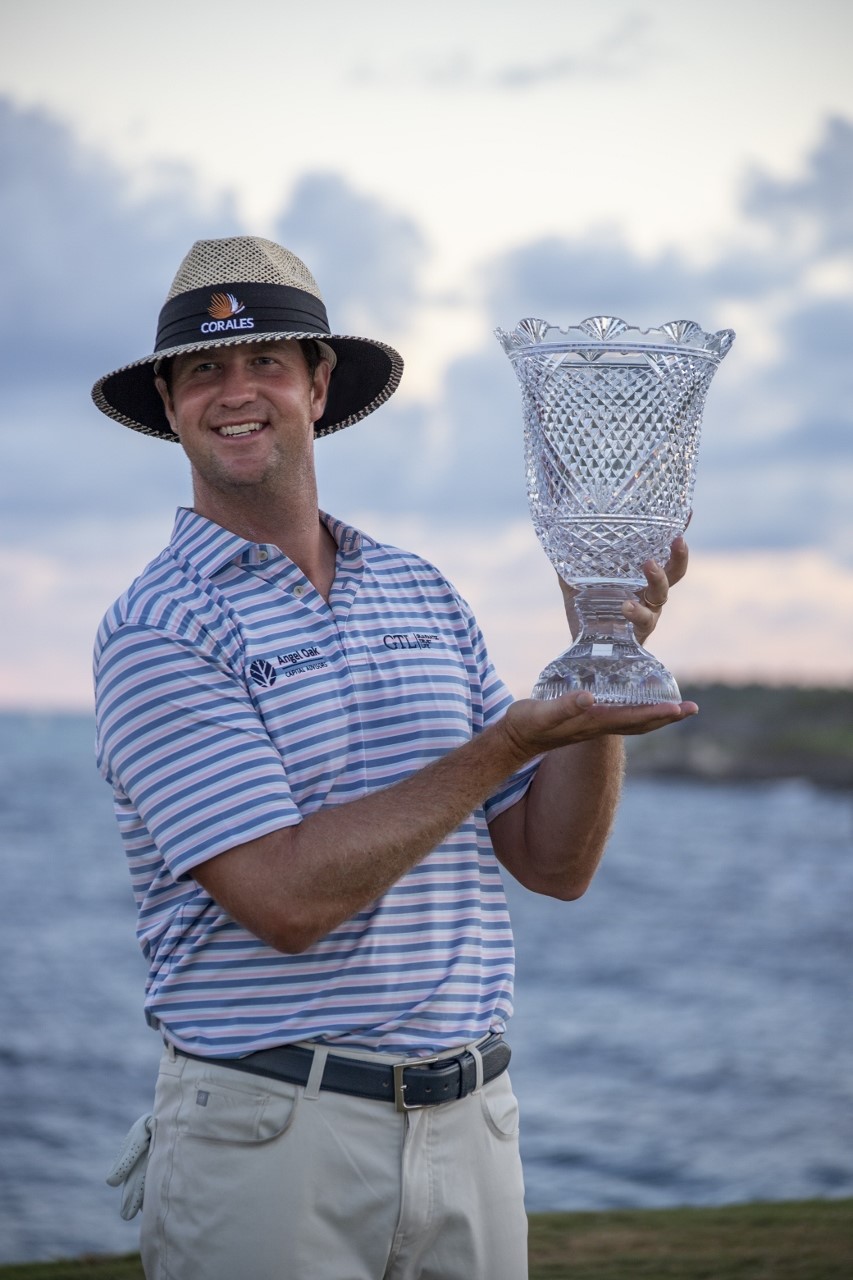 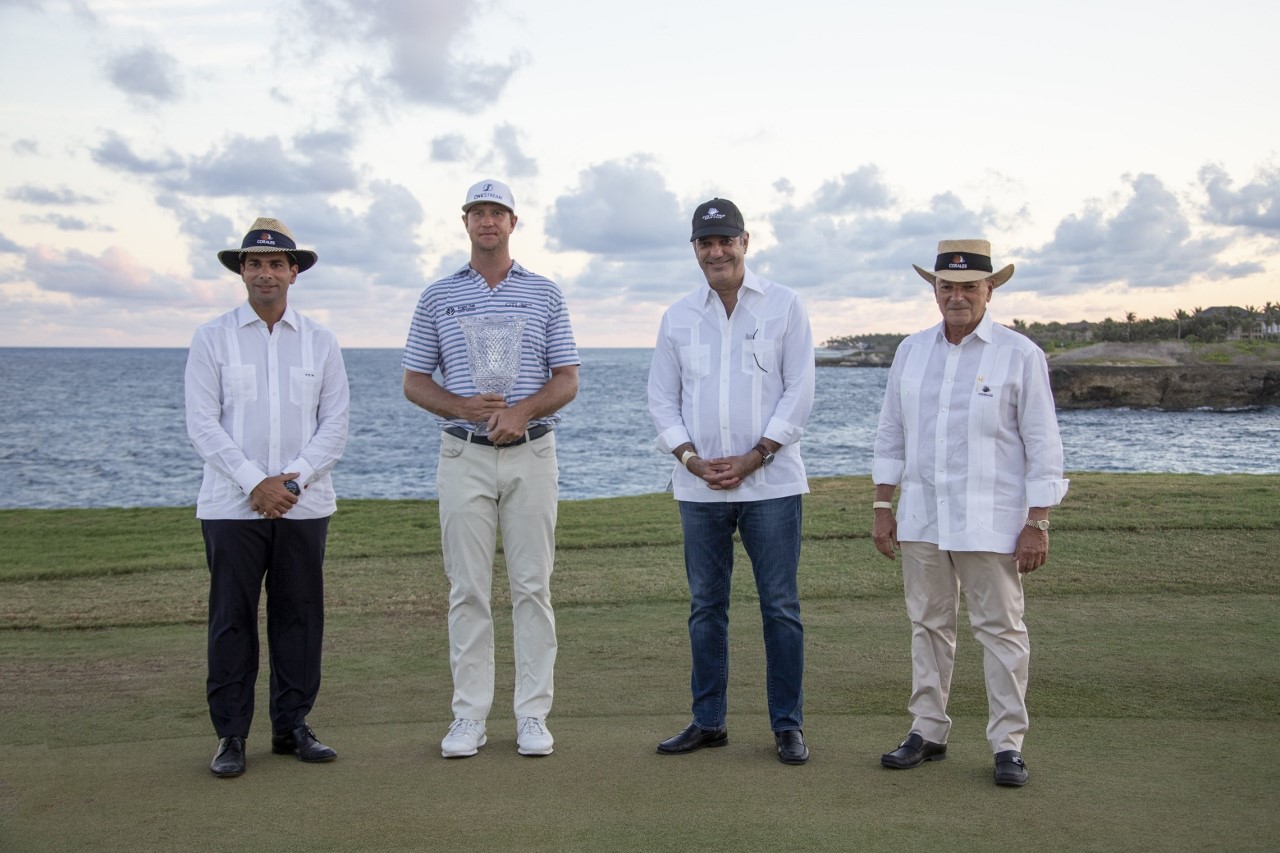 The award ceremony was led by the president of the Dominican Republic, Luis Abinader, and the president and CEO of Grupo Puntacana, Frank Rainieri.

Punta Cana, Dominican Republic. – The American Hudson Swafford is the new champion of the 3rd edition of the Corales Puntacana Resort & Club Championship PGA TOUR, who will share a prize pool of $4 million dollars, 500 FedExCup points and a place in the Masters in April 2021, as well as an invitation to the Sentry Tournament of Champions, THE PLAYERS Championship and the PGA Championship.

In total, Swafford will take home $720,000 for first place in the tournament.

During the award ceremony, Abinader, said: “Through this important sporting event, the Dominican Republic and Punta Cana reopen their doors to tourism safely, with an optimistic message and looking to the future. I congratulate the Puntacana Group and its president, Frank Rainieri, for the vision of promoting through this tournament all that the Dominican Republic has to offer, achieving a successful edition within the framework of its 50th anniversary as a leading business group and reference in the country.”

Likewise, the president and CEO of Grupo Puntacana, Frank Rainieri, highlighted his enormous gratitude to the PGA TOUR organization for their confidence in hosting the Corales Puntacana Resort & Club Championship and extended his congratulations to the new winner of the tournament and the players who with effort and passion represented their countries, inviting them to return to the Dominican Republic and participate in the 4th edition of the tournament in March 2021.

To conclude, the new winner of the Corales Championship PGA TOUR 2020, said that it is his second time at Puntacana Resort & Club, and highlighted that they have done an extraordinary job in making them feel safe and at home. “Participating in this tournament has been a wonderful experience for me and the other golfers,” said Swafford.

The international tournament held for the third time at the Corales golf course within the PGA TOUR, was broadcast for the first time in its history by the US national network NBC, as well as by the Golf Channel network in primetime from 3 to 6 in the afternoon and on PGA TOUR Radio, reaching more than 525 million people during the event broadcast.

Hudson, at the age of 33, clinches his second PGA TOUR victory with the Corales Puntacana Resort & Club Championship, following his 2017 victory on The American Express PGA TOUR. He started this season with a T56 at the Safeway Open; moving to position number two (2) in the FedExCup ranking.