Agreements with Canada and Europe would allow the arrival of tourists 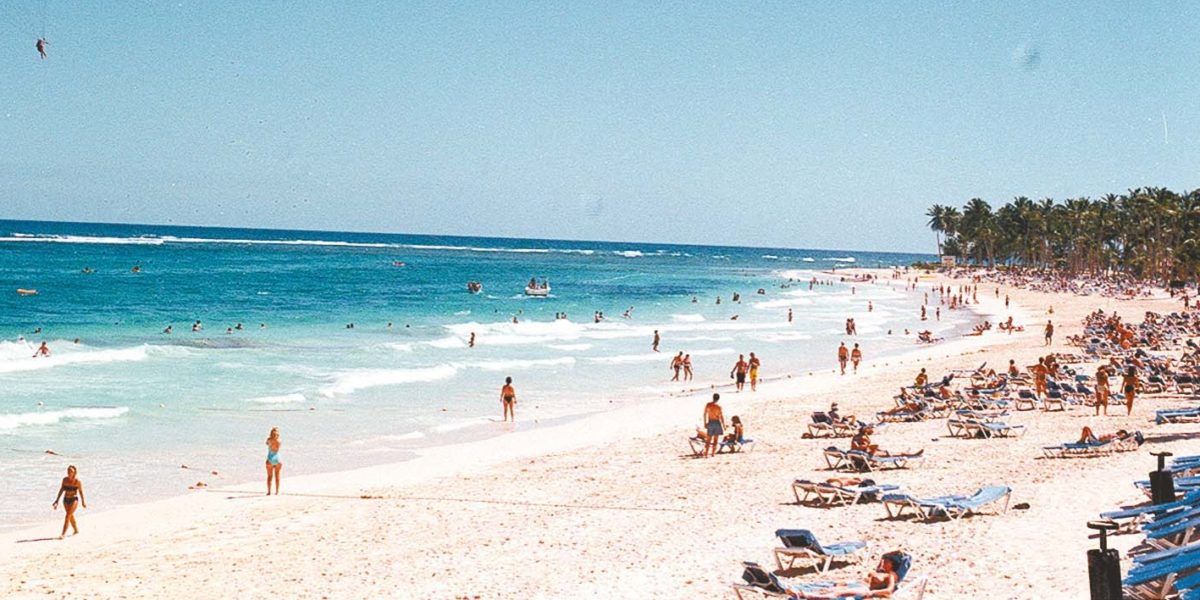 The president of the Association of Hotels and Tourism of the Dominican Republic (ASONOHARES), Paola Rainieri, revealed that the Ministries of Foreign Affairs (Mirex) and Tourism (Mitur) are working to reach agreements with Canada and other European nations that through the monitoring of health protocols for the coronavirus that its citizens when visiting the Dominican Republic and returning to their home countries of origin do not have to undergo quarantine periods.

She explained that Canada and the countries of Europe maintain the rule that when people arrive in their territory, they must endure up to fourteen days in quarantine to avoid possible cases of COVID-19, which affects their traveling to the Dominican Republic and anywhere of the outside.

But with agreements between the countries, they could return without doing this quarantine. Rainieri explained that these Mirex and Mitur agreements are negotiated first with Canada, and the idea is that they also are made with European countries.

She further stressed that achieving this would immediately create a significant flow of tourists to the Dominican Republic. He indicated that Italy, Germany, and other European countries had shown a lot of interest in this agreement. “We believe in the protocols, and we believe that they should be done well, and we assume this commitment with responsibility, and whoever does not comply with it must face any repercussions from the ministry,” she said.

Great optimism. The president of Asonahores stressed that hotel reservations are increasing from the United States and other countries at a much faster rate than expected.

He said that reservations in Cancun and Rivera Maya in Mexico, where the country competes, are 30% higher. These destinations were faster to apply official protocols due to COVID, contrary to the DR, which was slower and more rugged.

The president of Asonohares affirmed that hotels should open little by little because only when they open will more reservations come in and routes will increase, and new airlines will come to the country.