Frank Elias Rainieri: “Flights from the USA land with 90% occupancy 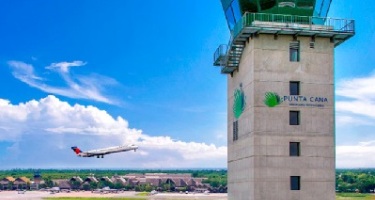 Sector shows optimism after reopening of the industry

Frank Elias Rainieri, general director of the Punta Cana International Airport, reported that flights from the United States are landing in that terminal with 90% occupancy.

After the increase of passengers through the terminal, after the opening of tourism in the Dominican Republic, the executive maintains high expectations for next winter and was optimistic about receiving a higher percentage of visitors through the air terminal.

It is recalled that the Dominican Government’s goal is to receive 400 thousand tourists by the end of December.