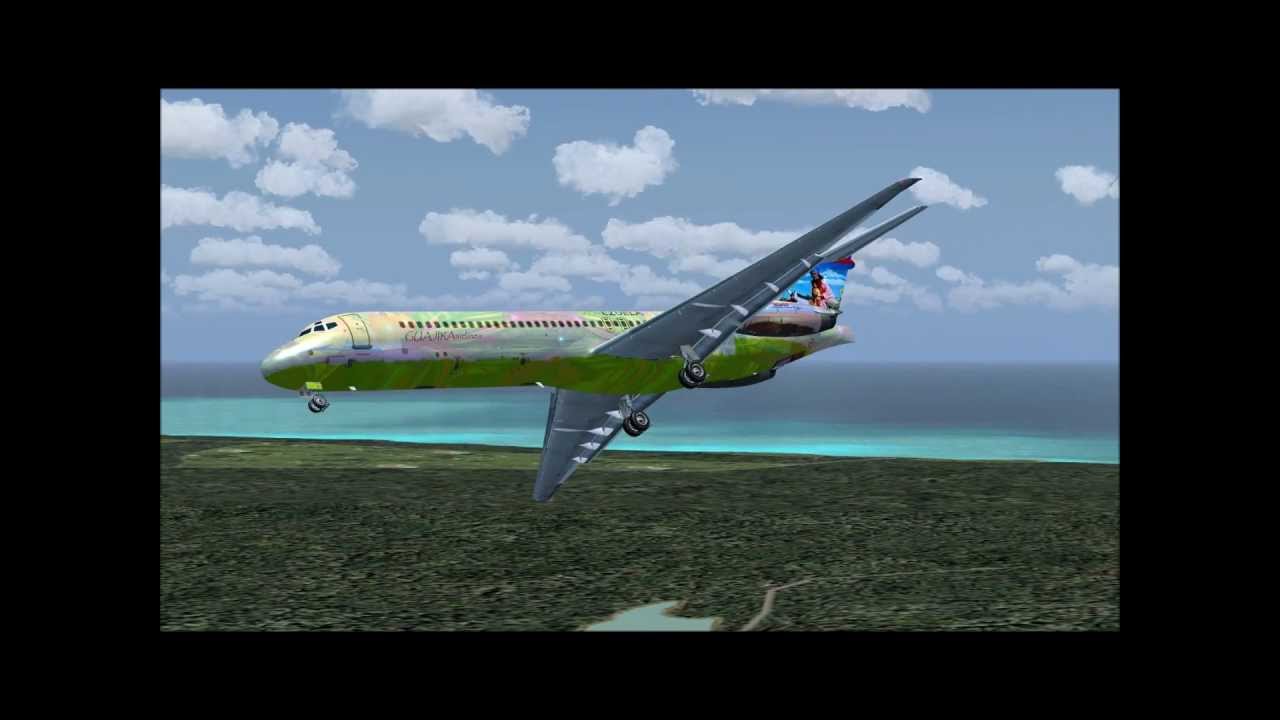 The Punta Cana International Airport is scheduled to receive 143 flights a week from November 1 to January 2, 2021, from 25 airlines and more than 20 cities worldwide, mainly from the United States and Canada.

According to airport statistics, to date, they have scheduled to receive nine daily flights (63 flights a week), and also, there are 80 weekly flights scheduled.

This number of flights could increase up to more than 20% from mid-November and December, as some airlines have announced that they will increase the frequency of weekly or daily flights.