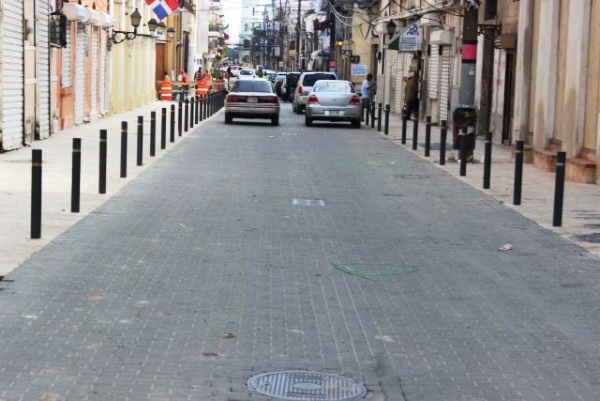 Santo Domingo.- President Luis Abinader on Tuesday announced that the second phase of the Colonial City transformation project will begin next year.

Abinader said the initiative for which groundbreaking will be in the first week of January will cost approximately US$95 million.

“With the plans made jointly with the mayor’s office, they are going to bury all the cables and other actions that enhance better use of the Colonial Zone,” said the president during his speech at the event where he broke ground for the Iberostar Heritage Hotel Las Mercedes.

“We are going to break ground next year, but we are talking about 95 million dollars,” he said.

He said the second phase includes the arrangement of underground wiring, streets and a series of projects that will make the Colonial City one of the best in the region.