Arrivals of travelers to the Dominican Republic increase 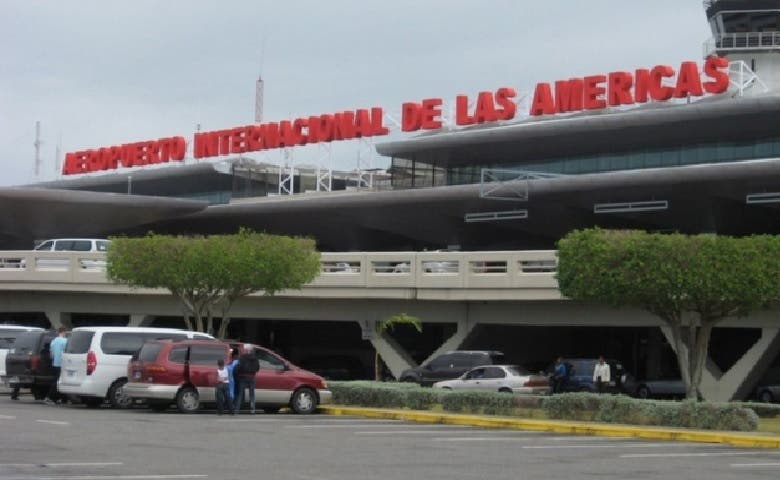 The arrival of passengers, especially Dominicans living in different countries, has registered a considerable increase in recent weeks, a large percentage from the United States, Puerto Rico and Europe.

According to reports from August and September to date, only through the Las Americas Airport, between 360 thousand and 378 thousand passengers of different nationalities enter and leave. However, most of them are Dominicans returning from abroad.

It is recalled that international air operations to and from the Dominican Republic were interrupted for more than five months due to the coronavirus pandemic that still plagues many countries.

Tourism authorities have also been increasing with the opening of many of the closed hotels, and according to reports, thousands of European tourists are arriving in the country weekly, on charter and regular flights from different airlines.

According to the reports, between 2,500 and 2,800, international flights are being registered monthly, after the operations areas have been normalized continuously.

Also, the airport authorities have reported that dozens of Creoles who were living illegally in different countries, especially Puerto Rico, Venezuela, and Panama, have arrived in the country in the last two months.