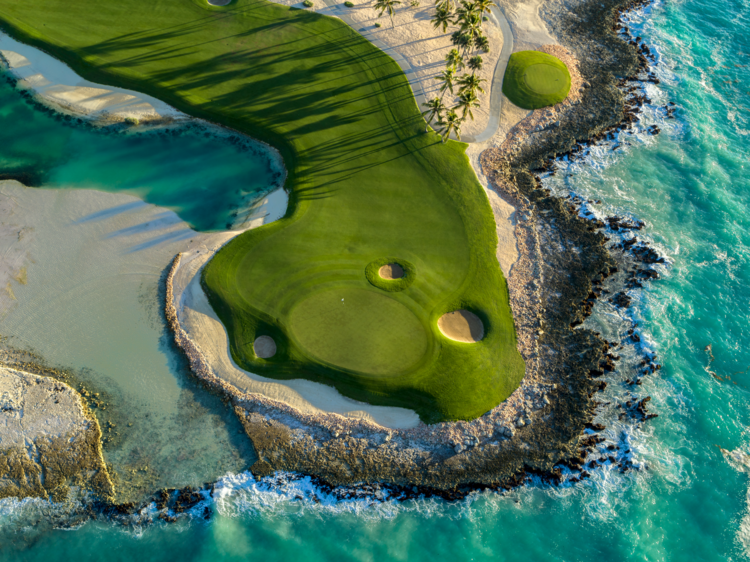 The sporting feat in Cap Cana received 142 national and international players, who, for two days, took to the field for a tee time, taking care of the corresponding protocols during the eighth version of the tournament.

Under the Scramble in pairs modality, the winners of Category A were Ben Caisse and Zach Goodman in first place; Joaquín Montero and Ignacio Pérez in the second position; and Jesús Alberto Lazo and Juan Lazo in third place.

In category B, the first position was won by Cristian Medina and Emil Medina; Rogelio Sequeira and Oswaldo Berrios in second place; and Alejandro and Margarita de Moya, in third place.