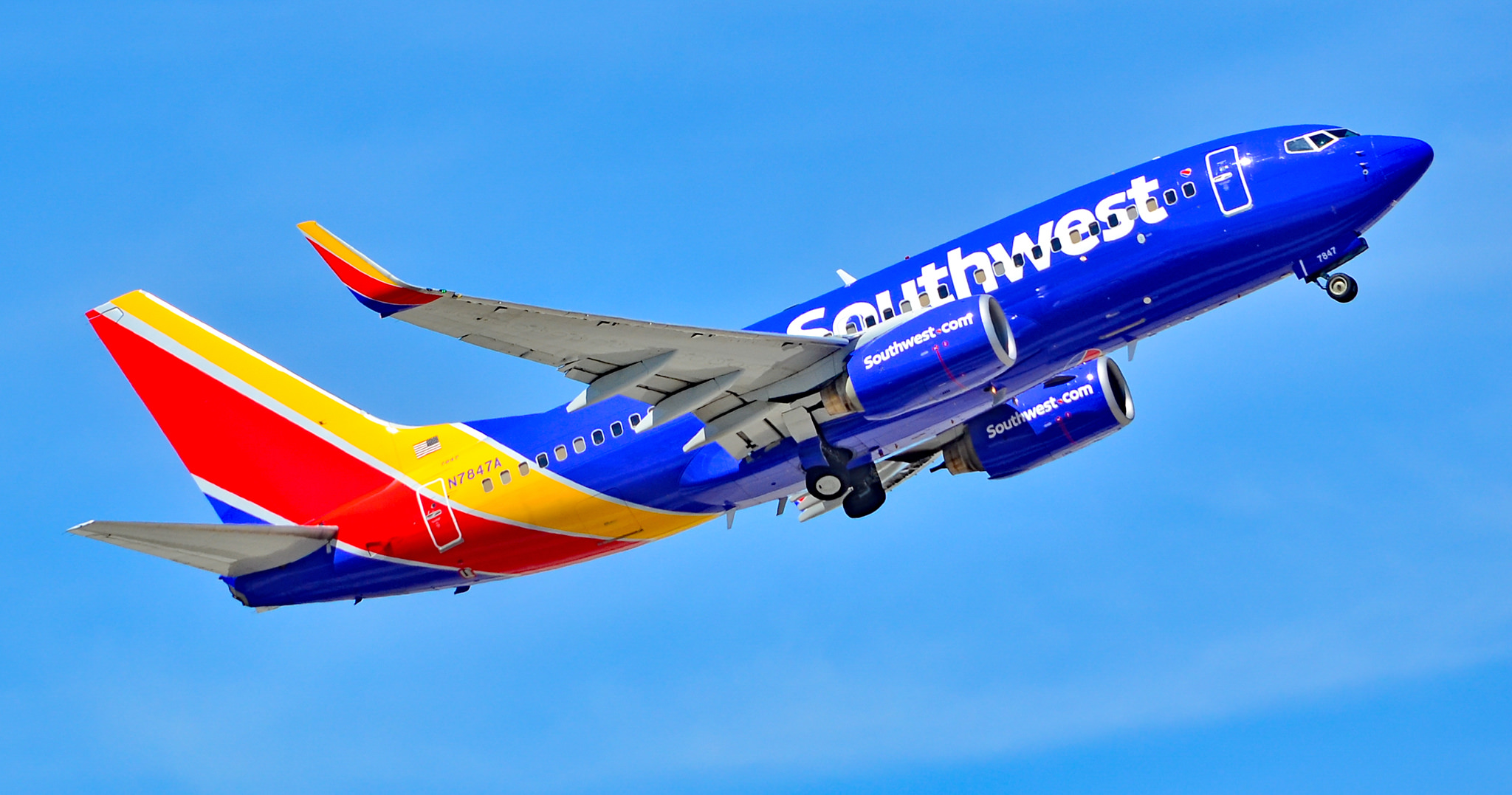 The US airline Southwest Airlines resumed its operations between Baltimore and Punta Cana on Wednesday, November 4, with a daily flight that runs directly to the popular Dominican tourist area.

For this operation, which constitutes a good sign for the return of the flow of tourists from the United States to the country, the airline encourages them to return to vacation in the Caribbean area, highlighting the convenience of this link that can be done in an average time of 3 hours and 54 minutes.

Bearing in mind the global situation that has generated the pandemic in the travel industry, Southwest allows the user to make changes to their reservation on this route without applying any additional charge, according to the airline’s website.

The Punta Cana International Airport resumes its operations little by little, having scheduled 143 flights a week from November 1 to January 2, 2021, from 25 airlines and more than 20 cities in the world, mainly from the States United States and Canada.