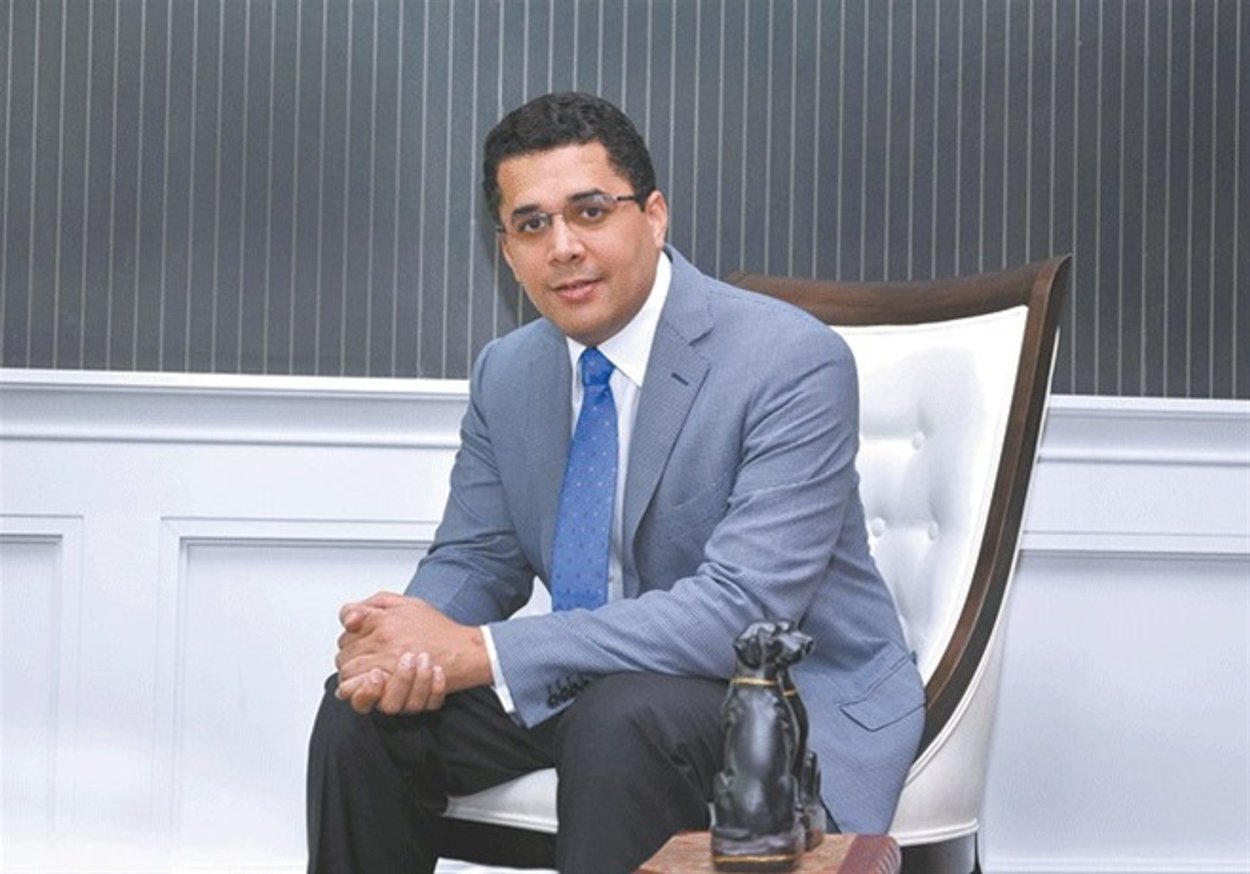 The Minister of Tourism, David Collado, reported last night that the East and Samaná are mostly reserved for this long weekend and that the Puerto Plata facilities have between 65% and 70% of reservations.
He reported that given the dynamism shown, more than 120 supervisors would monitor the health protocol.

He also expressed that another positive aspect has been that in October, occupancy increased by 50%. He explained that 49 thousand tourists arrived in the country in September and more than 71 thousand in October. He explained that the 120 supervisors would make random and surprise visits to hotels to verify that they comply with the measures.

He said that they reinforced preventive measures because Dominicans and foreigners’ health cannot be at stake and that although there is an urgency to recover tourism, jobs, and the economy, the protocols must be respected.

He spoke before a meeting at the National Palace with President Luis Abinader and the tourism commission to verify aspects and determine the points that require more attention to attract foreign guests in the winter.