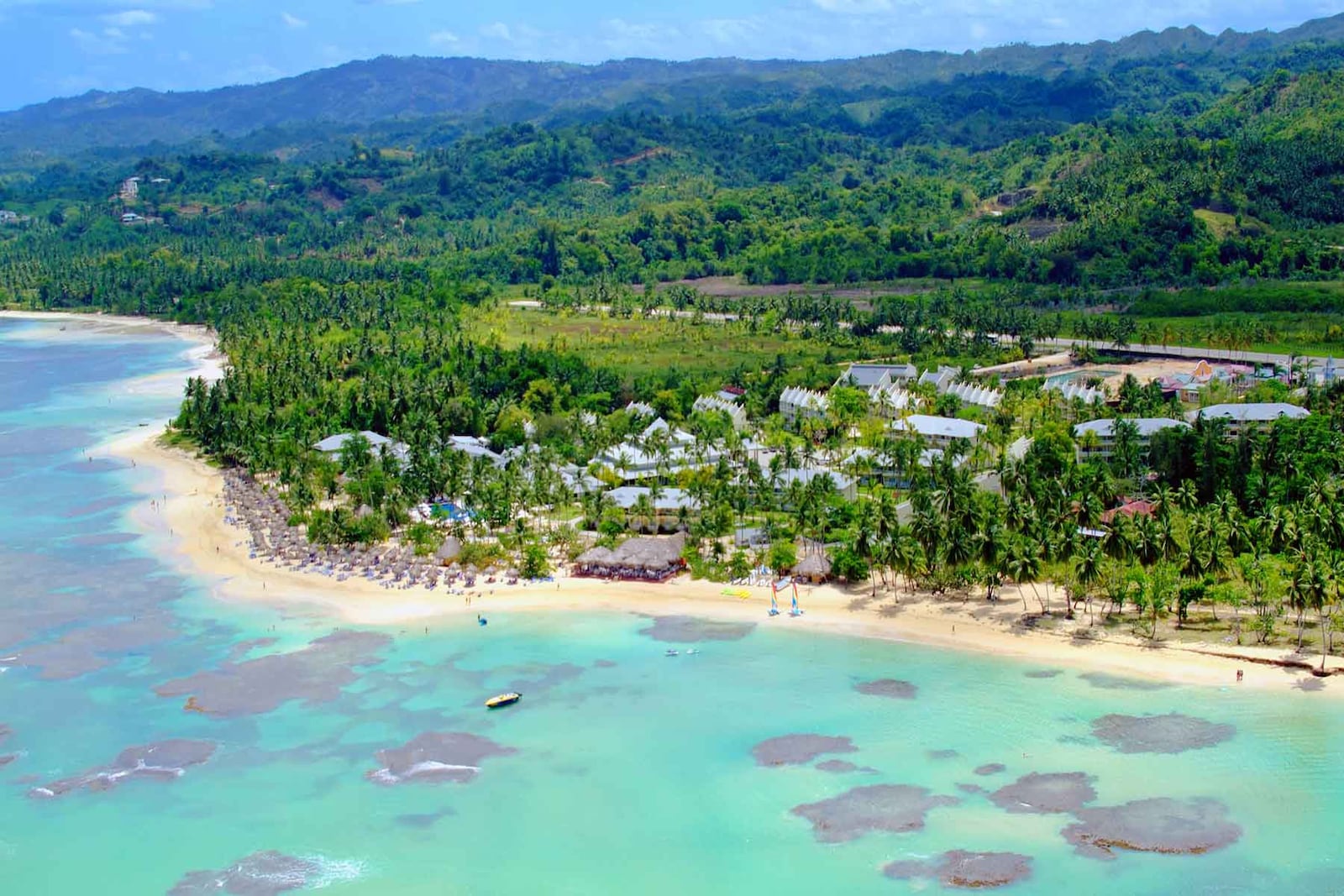 “The health of the Dominicans is not at stake,” said David Collado

The Minister of Tourism, David Collado, reported that most hotels in the East and Samaná are reserved at their maximum capacity during this long weekend, while Puerto Plata has 65% to 70%.

For this weekend, Collado said that more than 120 Mitur supervisors would unexpectedly visit some hotels to verify compliance with sanitary regulations.

“The health of the Dominicans is not at stake; we have an urgency to recover tourism, to recover jobs and the economy,” said the official.

The Minister of Tourism spoke before a meeting in the Government House between President Luis Abinader and the Tourism Commission. They will verify which points need to be reinforced to conquer foreign guests during the winter.

The available rooms comply with the hygiene protocol to avoid the spread of COVID-19, according to Collado.

He urged the Dominican families to leave the city to do so carefully, with respect for traffic signs and hygiene protocol.