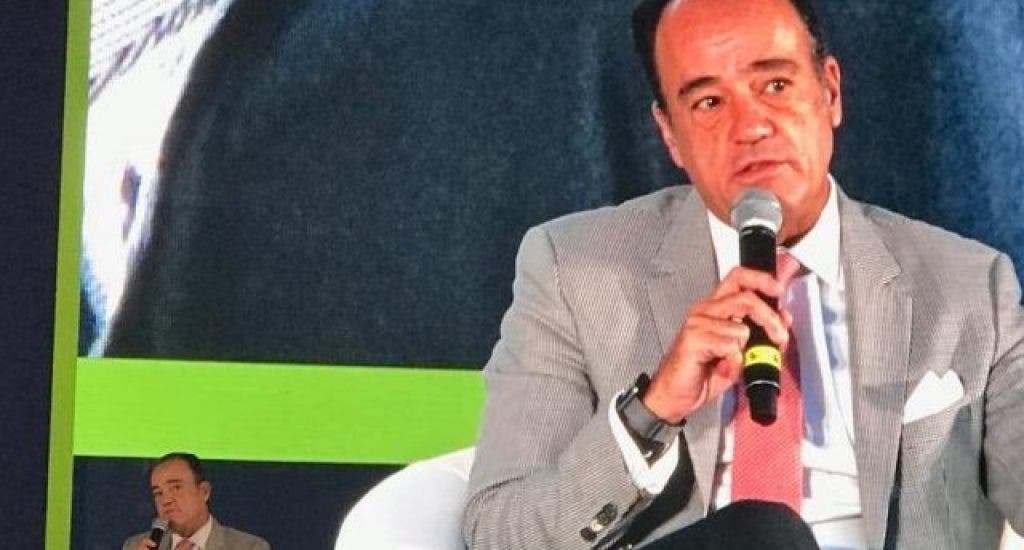 SANTO DOMINGO.- Businessman Alex Zozaya, executive president of Apple Leisure Group (ALG), said this weekend that it costs up to 2.5 times more to fly to Punta Cana (Dominican Republic) than to Cancun (Mexico).

“We are hardly going to be able to compete with such expensive seats. One of the reasons why they are so high is because there is a lack of volume, a lack of scale, ”argued the leader of the largest US tourism group, also considered for such a role as the most powerful Latin American in the tourism industry.

When participating in the closing of the first virtual fair “Asonahores 2020”, Zozaya added “but I am sure that if measures are taken now to make alliances with the airlines, but saying I support you with the volume, but I do not allow you to demand you compensate with those increases in prices that take us out of the market.”

According to reportur.com, Cancun already recovered 73 percent of domestic tourism in September, and 35 percent from abroad.

He adds that the price of tickets and the size of the national market are the two reasons why Cancun is ahead of Punta Cana in terms of the speed of tourism recovery, while Cuba was still closed.

Hotel rates, however, remain very low in Cancun, as Zozaya himself warned, emphasizing that occupations are not the only thermometer to gauge the tourist recovery.