JetBlue to increase flights to SD and Santiago on Thanksgiving weekend 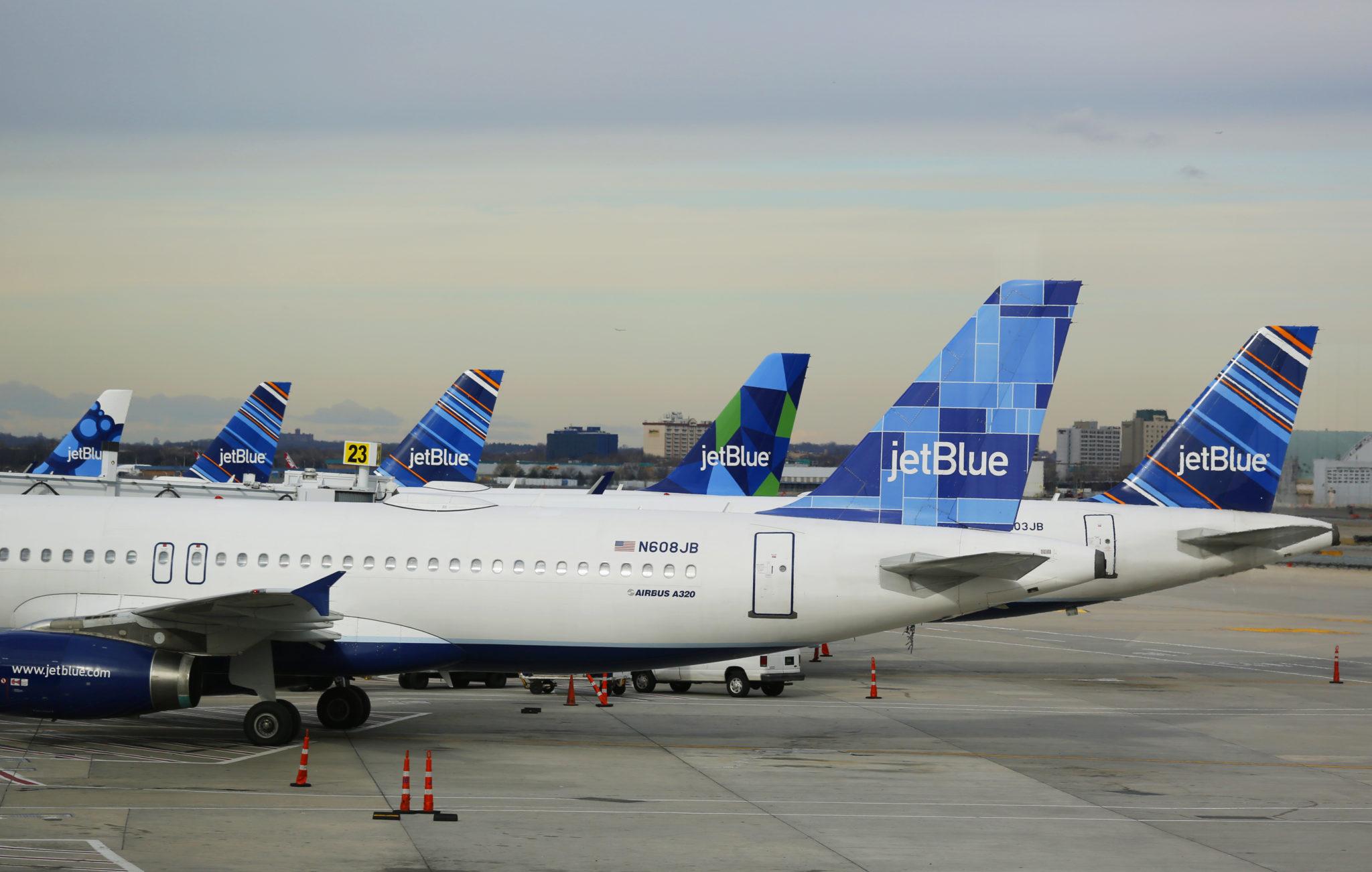 BETWEEN 20 AND 30 NOVEMBER ON ROUTES WITH STRONG LEISURE POTENTIAL

According to its website, the flights’ extension will also cover high-demand transcontinental routes to Los Angeles and San Francisco.

There will be 25 additional flights between November 20 and 30 as part of JetBlue’s strategy to add capacity on routes with strong potential for leisure demand.

JetBlue’s head of revenue and planning, Scott Laurence, said the move is to help travelers get to their destinations and earn more income this time of year.

The US carrier also reported on a new line of more than 60 new routes this year, including new nonstop destinations and expanded Mint service in Newark and Los Angeles.