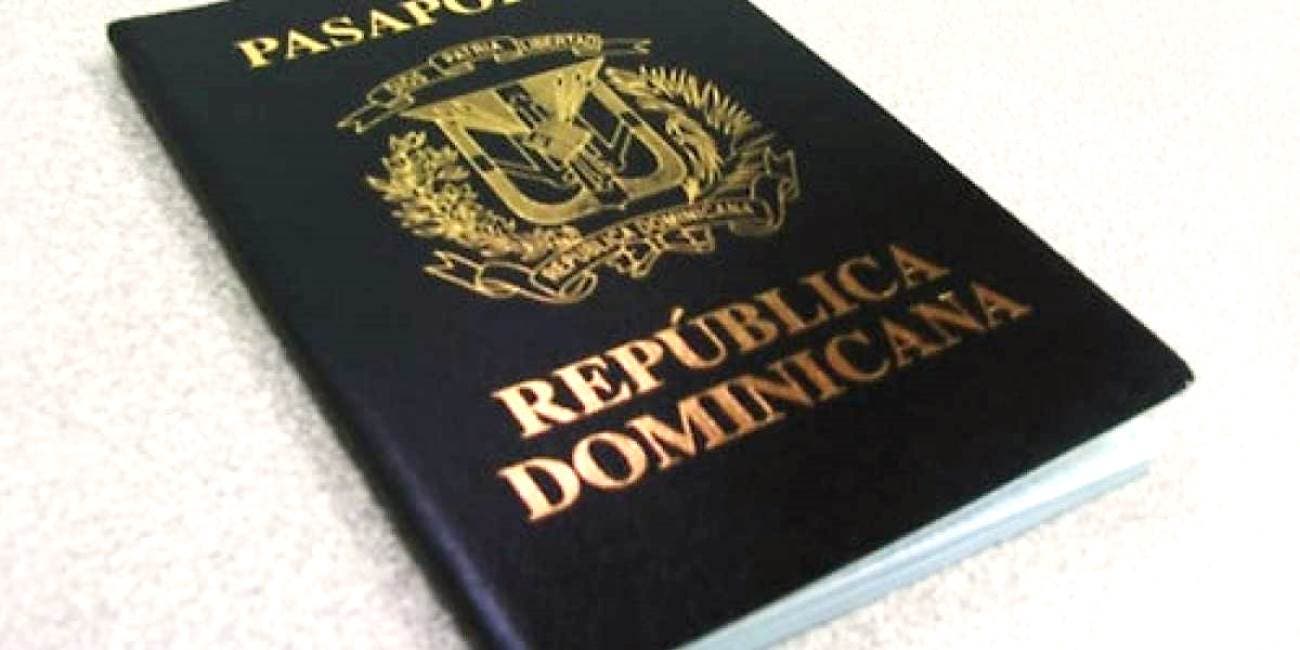 The General Directorate of Passports (DGP) is preparing to introduce the issuance of electronic passports to the country in order to strengthen the security controls of the document and at the same time seek to replace the regular machine-readable passbook currently in use.

The information was provided by the director of Passports, Néstor Julio Cruz, who also said that the initiative is in the stage of information and quotation, in order to be presented to President Luis Abinader.

However, he said that its implementation will not be possible at this time because they inherited an inventory of more than 850 thousand passport books that must be used to not lose the investment made by the past administration.

For the implementation of the project, the institution demands a structural and infrastructural transformation due to the need for new equipment, technology, and trained personnel in the 12 offices that Passports has at the national level since the Passport Department estimates that it has an annual consumption of about 700 thousand passports.

Julio Cruz said that in the middle of next year they will begin preparations for the bidding process in case the President approves the introduction of the electronic system.

He revealed that several American suppliers and local representatives of the German company that manufactures the current passport books have shown interest in being awarded the project, according to El Día.

The electronic passport will be physically the same as the regular document, with the difference that it includes a small circuit or chip attached to the internal part of the document.

The device will store the same information as the page where the photo is located with the name, sex, nationality, and social security number. It will also include a digital photo of the document holder and will incorporate facial recognition and the polycarbonate card, similar to the material used in business cards, which protects against identity fraud.

According to the person in charge of issuing and renewing passports, Edward Figueroa, the project will reduce users’ waiting time by 50%, that is, from six days of delay to receive the document, they will only wait for three.

He informed that the electronic system includes a new technology called “Virtual Citizen”, through which users will be able to make their passport renewal or issuance requests 24 hours a day, accessing the entity’s Web page and soon a mobile application or APP.

He explained that when the person provides their WhatsApp number, they will be given a link to make an appointment from their cell phone or computer.

The platform will also allow people to follow up step by step the process of their application. These services will be applied when the e-passport is implemented.

The initiative comes on the recommendation of the International Civil Aviation Organization (ICAO), which according to the director of Passports is the entity that induces member countries to move to this phase.

“Through the Administrative Minister of the Presidency, José Ignacio Paliza, we have arranged an interview with President Abinader, because this involves important changes and expenditures that the budget of the Directorate of Passports can not assume,” explained the director.

The difference in the cost of the electronic passport for the user is about seven dollars in relation to the current passbook, explained Cruz.

“What will be charged to the user for a document of such security will be less than a thousand pesos, perhaps under 500 pesos,” he argued.