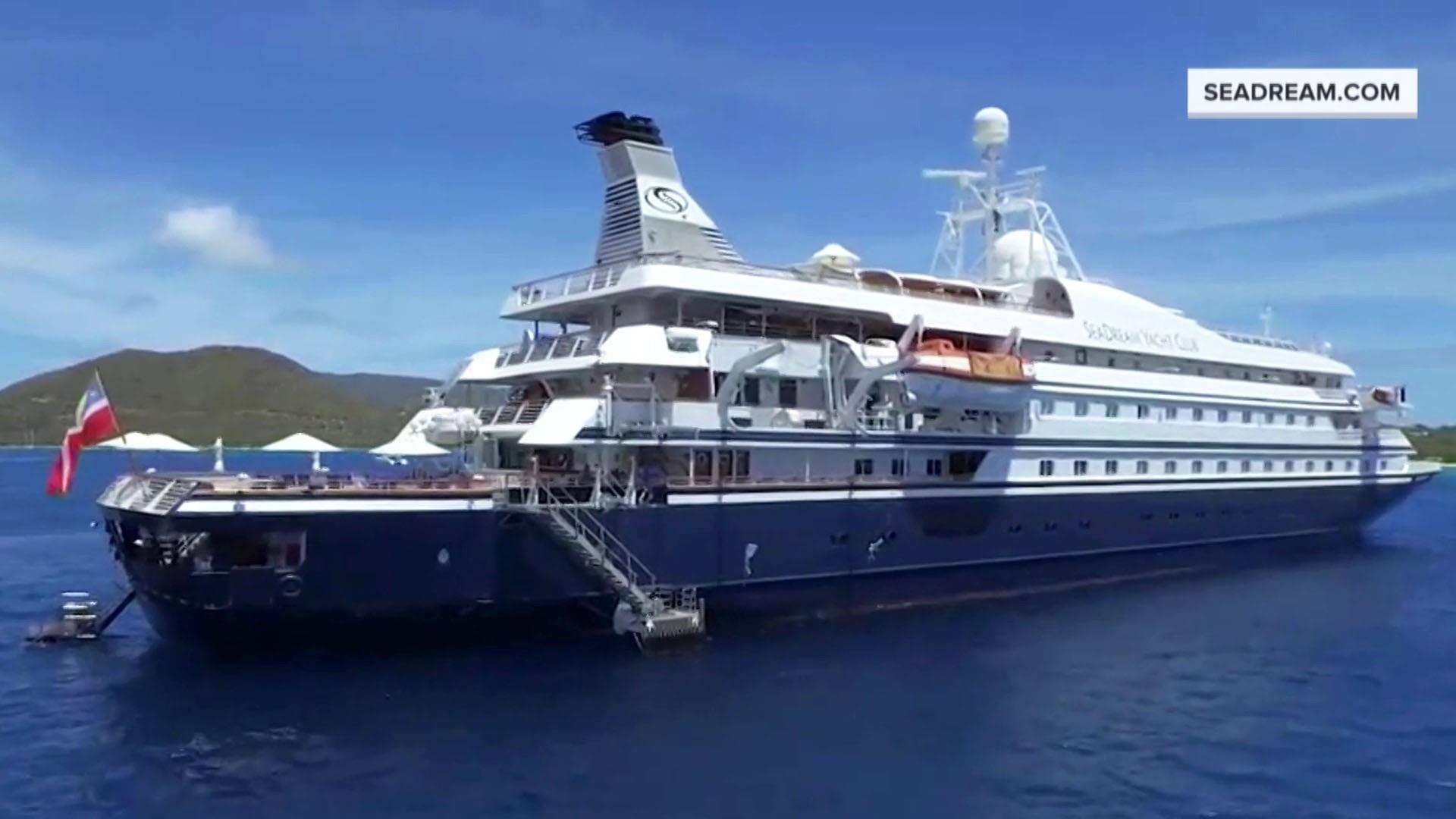 San Juan.- A passenger of the SeaDream 1 cruise ship of the SeaDream Yacht Club has become the first person on board in this type of pleasure craft who has been diagnosed as infected by covid-19 after resuming this kind of trips after the start of the pandemic last March.

Media from the Caribbean region echoed this Thursday the information released by the travel website The Points Guy, which details that this is a severe setback for the cruise industry in the Caribbean, which had been paralyzed for a long time since the outbreak of the pandemic last March.

The information available details that a passenger of the SeaDream 1 was diagnosed positively preliminary to a test for covid-19. A journalist from The Points Guy who was traveling on the cruise ship was the one who confirmed the story.

The Points Guy indicates that it is the first positive on a cruise after resuming navigation in the Caribbean since the start of the pandemic in the middle of last March. According to the journalist’s account, the boat captain informed the passengers of the positive through the ship’s intercom on Wednesday. Passengers were instructed to return to their cabins and remain isolated there.

THE BOAT WAS IN FRONT OF THE GRENADINES

The ship was anchored off the Grenadines’ Caribbean territory, and after the announcement, it returned to Barbados. According to The Points Guy, this information is a significant setback for the cruise industry in the Caribbean.

The publication underscores that the company was hopeful that the strict tests taken by SeaDream Yacht Club would keep COVID-19 off its ships.

Extensive COVID-19 passenger and crew testing was an integral part of the company’s efforts to create a bubble to isolate COVID-19. According to the cruise company, the passengers were examined before traveling to the ship and before boarding. SeaDream also tested passengers every four days after departure.

The shipping company has Barbados as its travel center for the Caribbean and relied on its strict measures to avoid contagion, which seems to have not been enough.

THE JOURNEYS BEGAN ON NOVEMBER 7

SeaDream Yacht Club cruises began on November 7 through the Caribbean.

“As the first luxury line to start sailing again, we have learned many lessons and are confident that we can provide a safe environment without sacrificing luxury,” said Andreas Brynestad, spokesperson for SeaDream in the September announcement of the start of voyages from Barbados.

In addition to Barbados, the itineraries include stops in Saint Vincent and the Grenadines and Grenada, among other points in the Caribbean.

Even though the Caribbean region is not one of the hardest hit by covid-19 worldwide, the early opening of borders in some countries such as the Bahamas or Jamaica, to help the tourism industry caused a dramatic increase in contagions that meant a return to the initial control measures, which continue in many countries of the region.