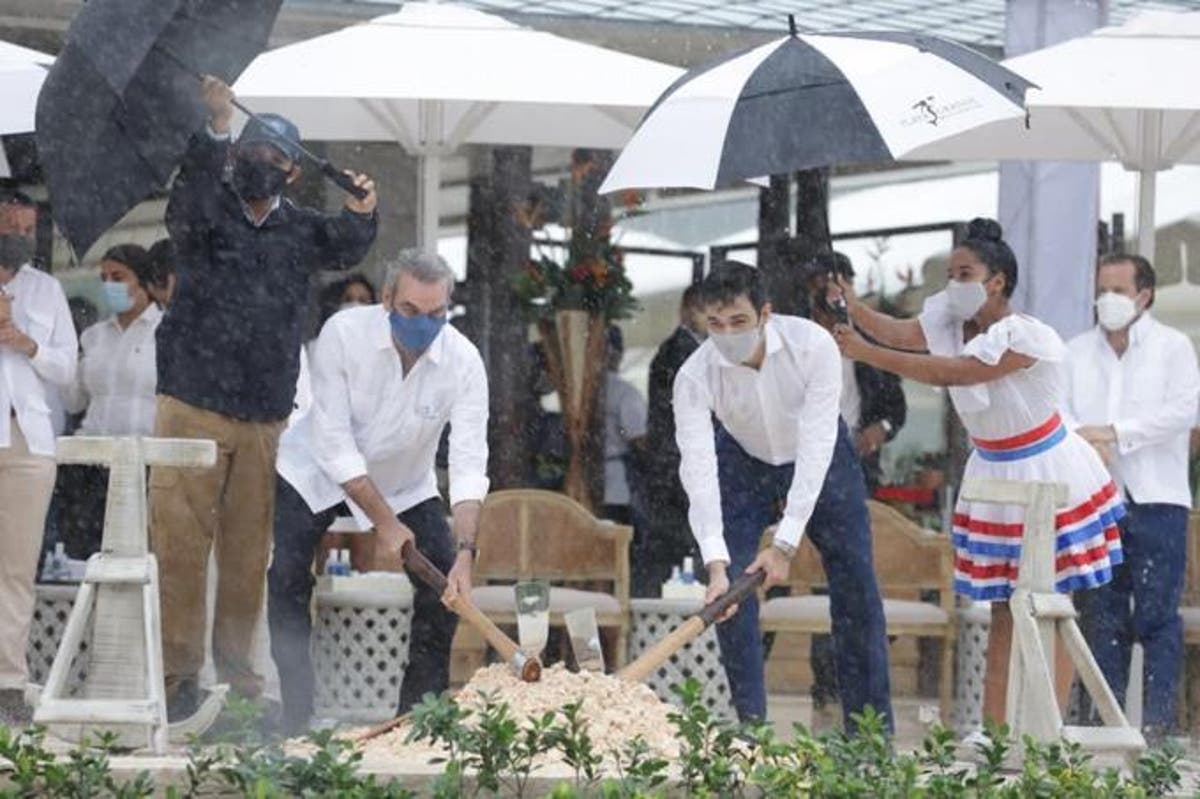 The tourist establishment will generate 500 jobs in Río San Juan

It consists of 79 lots of luxury villas, thus diversifying the offer of Dominican tourism

The complex, which will be built with an investment of 313 million dollars, will have, among other facilities, 79 luxury lots in tourist villas, for which the president stressed that the government is committed to tourism diversification, with the promotion of new hosting models.

For the beginning of the work, which will generate more than 500 jobs in the area, Abinader said that he would develop all the necessary infrastructure of services in the area for the operation of the first phase of the villas.

He added a new project with a vision for the future, which will have the necessary infrastructure, including the breakwater and port facilities, with an estimated investment of almost 21 million dollars.

President Abinader recalled that “since Covid-19 entered our lives, the Dominican economy and its people have not stopped overcoming all the obstacles and difficulties to face it and get out of this pandemic as soon as possible.”

He gave an example, the tourism sector in which the authorities apply various options jointly with private investment to resume its growth and mobility.

Also, Abinader stated that after assuming the Government on August 16, “we began to work tirelessly on multiple plans and projects to keep the activity afloat, recover the ground lost due to circumstances and prepare for a different future.”

During his speech, the president added that the Ministry of Tourism ( Mitur ) is working to adapt to the sector’s transformations worldwide, aware of the changes that are taking place progressively.

He highlighted the dynamics of transformation, stating that “world tourism is no longer homogeneous, today uniqueness, added value, comfort are sought, many factors come into play and many services are demanded.”

The event was attended by the administrative minister of the Presidency, José Ignacio Paliza; the Minister of Tourism, David Collado; of the Environment, Orlando Jorge Mera; and Michel El-Hage, director of the Construction Office of the Presidency.

Speaking at the event, Collado said that “this morning reflects the government’s commitment to supporting tourism with President Abinader at the helm.”