The goal of hoteliers in the DR: over 40% occupancy in December 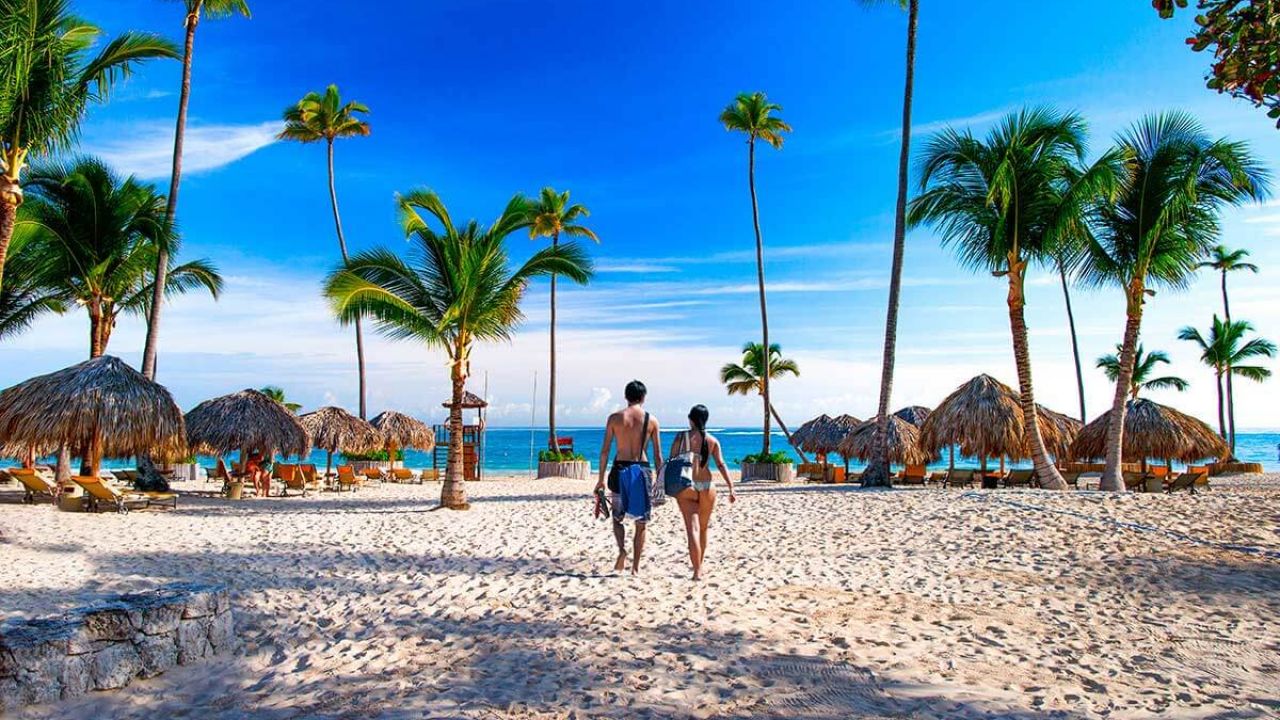 The executive vice president of the Association of Hotels and Tourism of the Dominican Republic (Asonahores), Andres Marranzini, said they hope to achieve a room occupancy of over 40% by December.

It is recalled that the high season of Dominican tourism begins this month of November and extends until the end of winter, although it finds the main markets that send tourists: the United States and Europe, eliminated for travel since in the nations there is an upsurge of COVID-19 infections.
“More than half of the visitors who traditionally arrive in the Dominican Republic come from these two regions. Those who have closed borders are not countries with which we counted on a volume of tourists for this season, but a little later. With Germany, Russia, and Canada, we are working at a diplomatic and regulatory level to establish air corridors that allow the flow of tourists,” said Marranzini.
According to Diario Libre, the executive indicated that the application of restrictive measures to the transit of travelers is more concentrated in Europe, a market in which the tourism sector works with a vision of less immediate positive results.

“The resurgence in Europe was not expected. We expected a sanitary improvement, but this situation is to be adjusted and we have faith that we are going ahead,” he said.