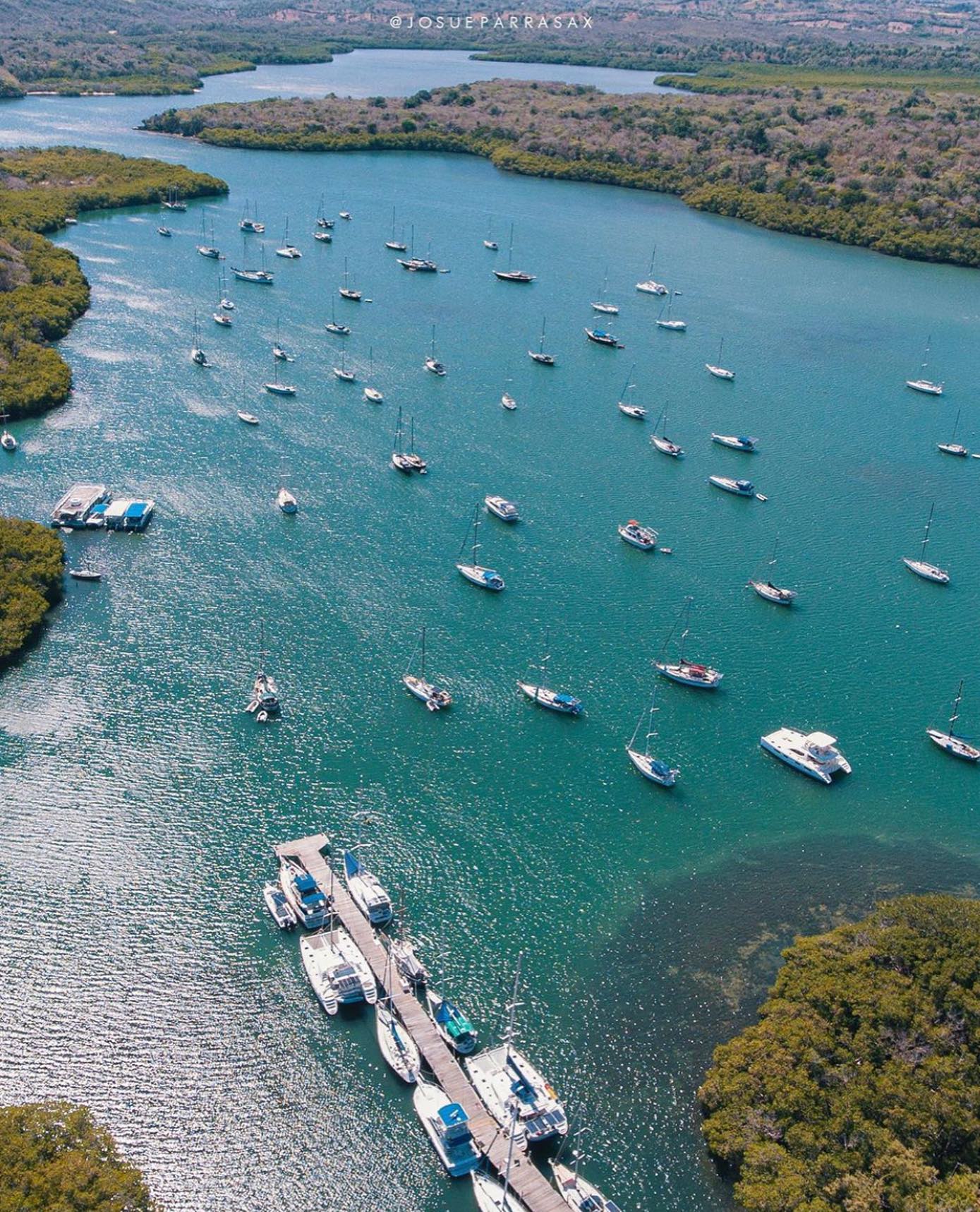 Santo Domingo.- This bay is considered, worldwide, as an important point for nautical tourism of sailing boats in the Caribbean region, in addition to its scenic beauty, it is a natural refuge against storms and hurricanes due to its geographical location and topography, Diario Libre reports.

Located to the west of the Puerto Plata province, also known as Bahía de Gracia or Gracias, “when according to some accounts Christopher Columbus himself would seek refuge in his environment, to save his fleet, during one or more storms.”

However, the impact it has on the bay is more than documented, exceeding its load capacity and environmental mismanagement.

Liliana Betancourt Fernández and Alejandro Herrera Moreno published with the Technological Institute of Santo Domingo in 2004 the book: “Bahía de Luperón: ecological notes for the conservation of a protected area,” where they detail the environmental impact that Luperón Bay has received due to different anthropic factors, among them the possible impact from nautical tourism.