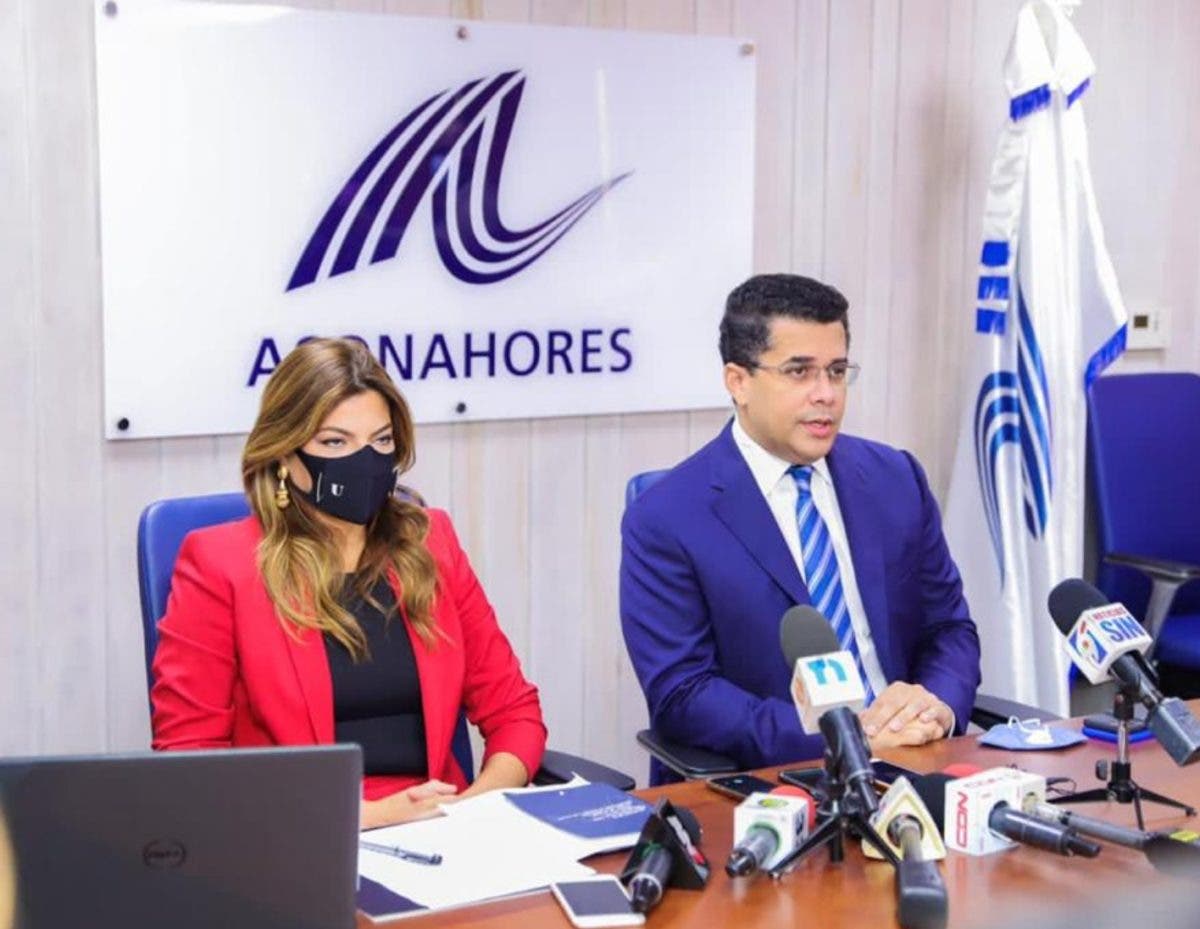 The arrival of tourists to the country grew by almost 150% last November. Compared to the previous month, the Minister of Tourism, David Collado, said yesterday, adding that this shows that the sector is recovering little by little.

Speaking in a meeting with the president of the National Association of Hotels and Tourism of the Dominican Republic (Asonahores), Paola Rainieri, the Minister of Tourism, reported that the Punta Cana Airport has just announced 159 flights for this week.

“They were receiving three daily flights, and they rose to 22 daily flights. The recovery is being seen, and the important thing is to continue working with the Tourism Office ”, he pointed out.
He recalled that the government’s priority is the health of the population and then recovery of the economy with tourism.

He said that the country is prepared with the best sanitary protocols, according to experts.
Balance. In her speech, Paola Rainieri gave credit for what was achieved in the sector in the 100 days of the new Government and what was done in her tenure as president of Asonahores, which ended yesterday.

Like Collado, he pointed out that tourism has been recovering, thanks to the health measures implemented and the recovery plan.

He said that there is a compromised sector and that although it has not yet returned its regular flow of tourists, it has been growing consistently under the Covid-19 pandemic.
He pointed out that joint work must be maintained and indicated that there are more options to explore to benefit the sector since “we have become more creative apart from the post-pandemic recovery.

He said that three months ago, international tourism was not a reality, so he opted for local tourism, but that today, thanks to the measures that have been taken, the situation is different.
Paola pointed out that the Land Management Plan is still pending in the sector.