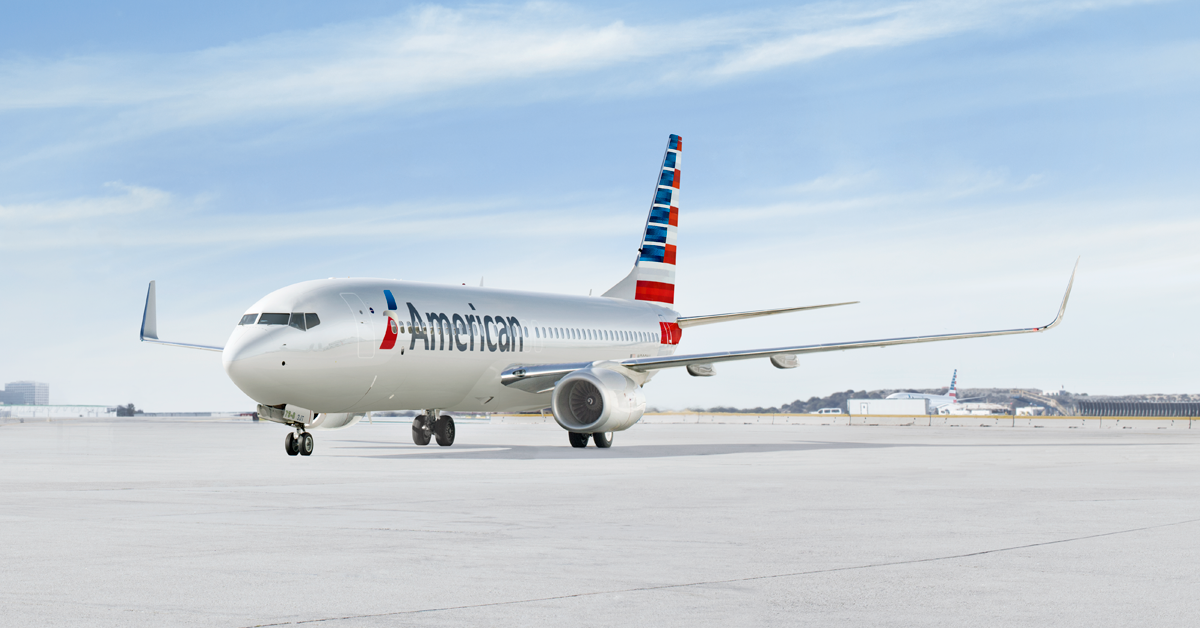 IT WILL OPERATE THREE WEEKLY FLIGHTS TO GREGORIO LUPERÓN

American Airlines has arranged a reduction in ticket prices by more than 70% on its flights through the Gregorio Luperón International Airport, which for the first time allows Puerto Plata to have prices similar to those of other airports in the country.

This was indicated by the regional director of Tourism, Estephanie Kfouri, who stressed that with her measure for the first time in many years, the airline places these rates similar to those established in the other airport terminals in the DR, according to the local press.

He explained that the initiative above stimulates the increase in the arrival of international tourists to the north, where they can enjoy more attractive hotel offers due to the reduction. In turn, the flight-hotel offer, promoted by the leading Tour operators, operates on this coast.

The official took the opportunity to report that on December 17, the Gregorio Luperón international airport in Puerto Plata will receive the new flight AA 2307, from Miami, with which they will add two daily flights to Miami and a Saturday flight to Charlotte, United States, totaling three weekly American Airlines flights.