Foreign tourism in the Dominican Republic falls by 78.47% in November 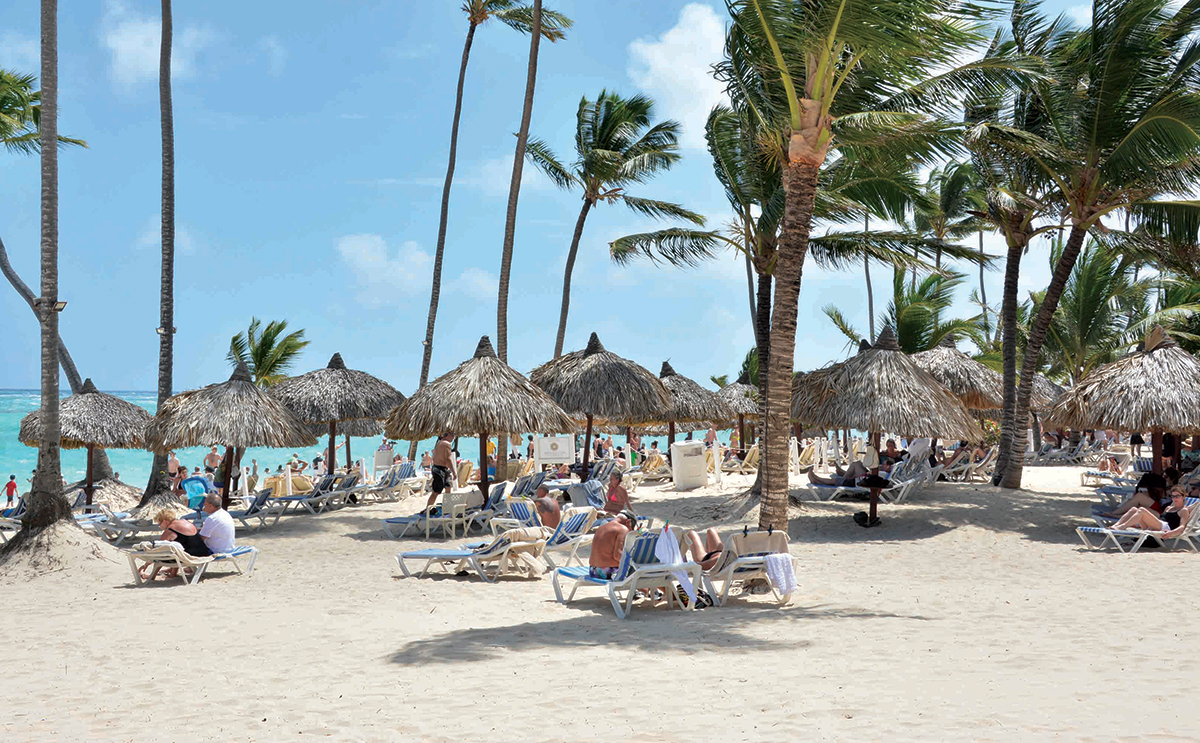 Tourism plays an important role for the economy of the Dominican Republic. | Gabriel Alcantara.

The arrival of foreign tourists to the Dominican Republic fell by 78.47% in November, compared to the same month last year, representing a slight recovery in the sector compared to the previous months.

According to statistics released this Thursday by the Central Bank, 101,834 foreign tourists arrived in the Caribbean country in November, compared to the 473,175 arrivals in the same month.

Despite the sharp drop, November was the best month for Dominican tourism since the airports reopened on July 1, and double the number of foreign travelers registered in August.

In its monthly report on the tourism sector, the most important in the Dominican economy, the Central Bank stated that there is evidence of “a gradual trend towards recovery in passengers’ arrival.”

“However, it is important to point out that the preventive measures to mitigate the spread of covid-19 adopted by various emitting countries, such as Canada and the European nations that together represent around 40% of the total arrival, continue to influence negatively in the tourist flow ”.

Due to these factors, the dependence on tourists from the United States has increased, the country from which 74.3% of the total of 323,785 visitors who arrived in the July-November period come from.

In the year, there has been a decrease of 64.7% in foreign travelers’ arrival for two million tourists.

The Dominican Republic kept its borders closed due to Covid-19 between mid-March and the end of June, which caused millions in losses to the tourism sector and caused thousands of layoffs and contract suspensions for restaurant workers.

Last September, the Dominican Government launched a plan to attract foreign tourists, including the offer of free medical insurance for travelers staying in hotels until the end of the year.

Tourism directly contributes about 7% or 8% of the country’s Gross Domestic Product (GDP), so the crisis generated by the coronavirus has had a substantial impact on the economy as a whole.

The International Monetary Fund (IMF) estimates that the Dominican economy will collapse by about 6% this year after being the fastest-growing Latin America in recent years.