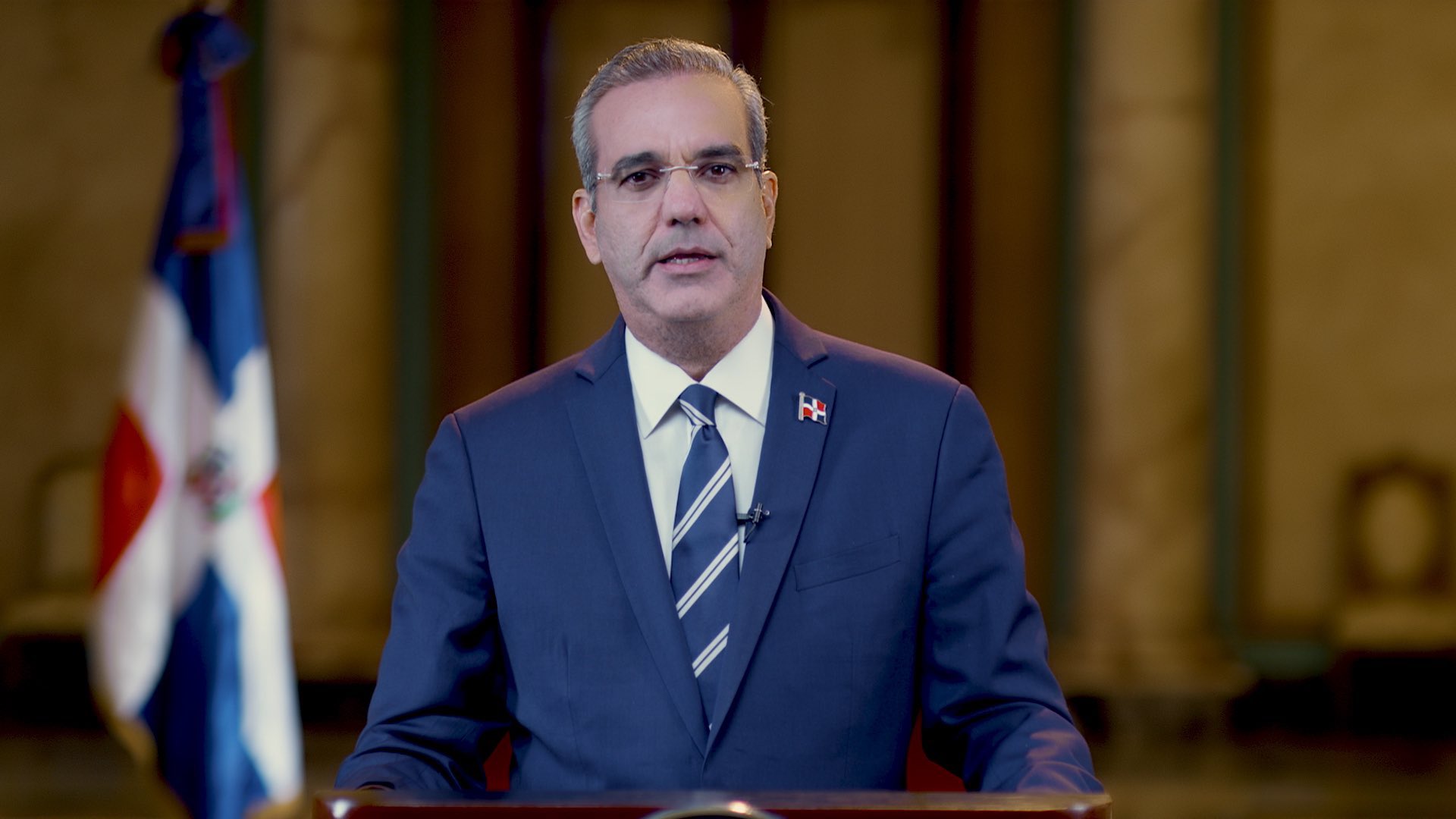 It seeks to promote policies, guidelines, and mechanisms in the public administration to address the challenges of ethics, transparency, and effectiveness of investment and public spending.

President Luis Abinader created yesterday the Cabinet of Transparency, Prevention, and Control of Public Expenditure, intending to promote within the public administration policies, guidelines, and mechanisms to meet the challenges of ethics, transparency, efficiency, and effectiveness of public investment and expenditure.”

The provision is contained in Decree 695.20, which indicates that the Cabinet is created to guarantee greater coordination and increase efficiency, effectiveness, and agility in decision-making at the level of public administration.

It establishes that the country’s public administration requires a space for inter-institutional coordination that also promotes policies, guidelines, and control mechanisms that strengthen its performance, guaranteeing sustainable development.

Last Thursday, President Abinader launched a plan to prevent and stop administrative corruption through a series of laws, regulations, and decrees, which guarantee greater efficiency in administering State resources.

It specifies that the public administration and public servants in their relations with the administered must act following the principle of ethics enshrined in paragraph 21 of Article 3 of Law 107-13. It also states that all personnel in the service of public administration, as well as people in general, must act with decency, loyalty, honesty, and cleanliness, as well as the principles of honesty and integrity that govern the conduct of public servants, established in paragraphs 5, 8 and 9 of Article 77 of Law 41-08.

The persons and institutions that make up the Cabinet have as their primary objective to focus on the efficient and agile management of the payment of public purchases and contracts, the prevention of corruption, and integrity as a value of the Public Administration.

The decree instructs the Cabinet to create a technical table to reduce payment times to State suppliers.

This initiative has been executed by the Embassy of Japan in the Dominican Republic in collaboration with Professor Jin Akiyama and the Progresando con Solidaridad Program (Prosoli).

“The Mathematical Experience Room Doctor Jin Akiyama, which we inaugurated today (yesterday), is a space dedicated to promoting the teaching and study of this language, mathematics, through easy and fun methods and experiments,” said President Abinader.

He emphasized that the room is designed to develop and strengthen users’ curiosity to discover the world of numbers, applying them in daily life, and understanding complex concepts and theorems in a simple way.

Likewise, he said that users and visitors would enjoy and explore the different areas, manipulating the objects and verifying in a personal way the object-theory relationship while performing a playful activity and acquiring knowledge while having fun.

While Gloria Reyes, director-general of Prosoli, said that in the current context, all initiatives that tend to innovate in knowledge are a priority.

“In that sense, the participation of different sectors facilitates that we can fulfill the objective we set to build the Dominican Republic with greater levels of autonomy, better conditions of access to education, and with many more opportunities to break the circles of poverty,” she added.

Meanwhile, Alicia Baroni, Director of the Library, considered that this room’s opening is to have the certainty that education, knowledge, and culture, as José Martí said, save people.

Focus
The people and institutions that make up the Cabinet have as their primary objective to focus on the efficient and agile management of the payment of public purchases and contracts, the prevention of corruption, and integrity as a value of public administration.