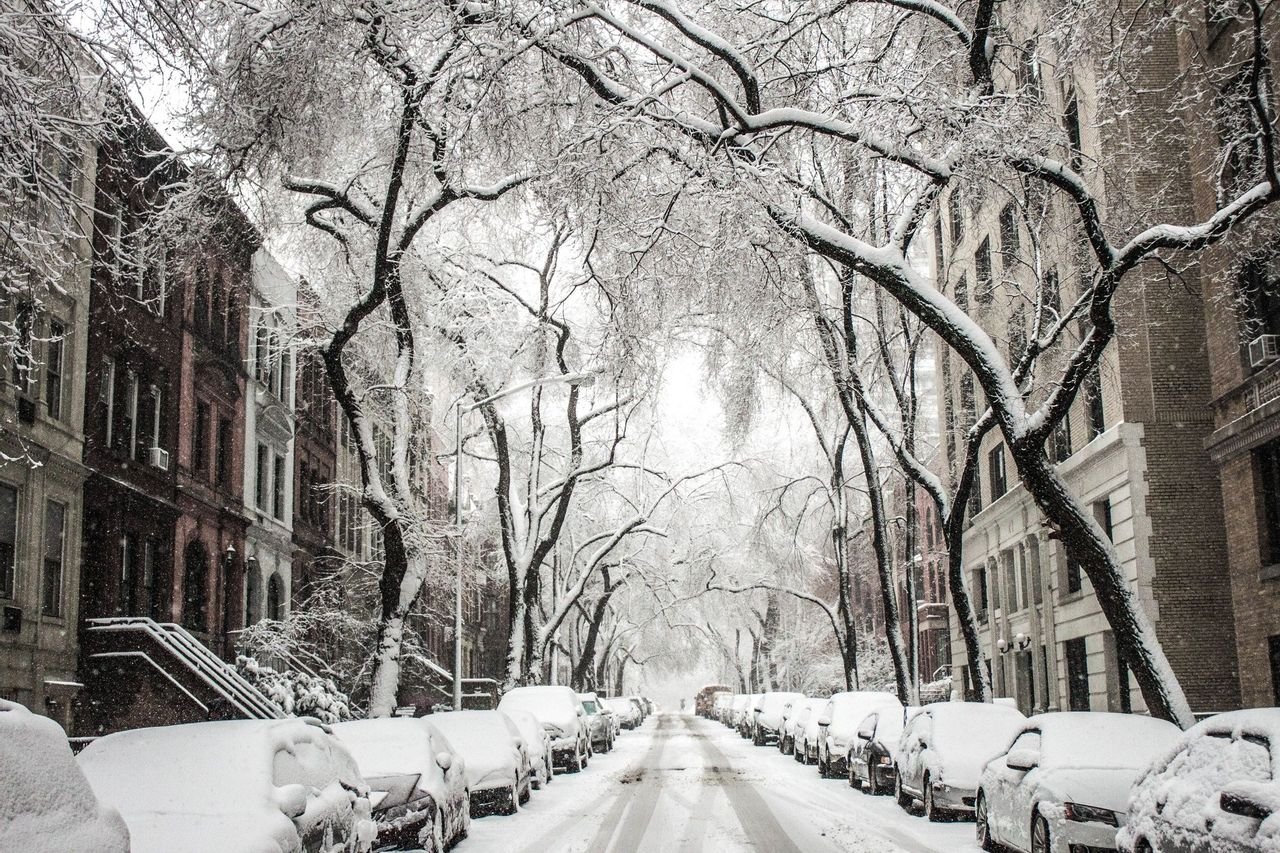 Las Americas Airport Santo Domingo.- About ten commercial passenger flights that had been scheduled from Las Americas International Airport to the cities of New York and Boston, have been canceled due to the effects of a winter snowstorm that hit northern New State. York.

Luis López Mena, corporate director of Communication of Dominican Airports XXI Aerodom, declared that some 10 operations, all of them JetBlue Airline flights to Boston and New York, have been canceled due to the effects of the winter storm Gail.

López Mena explained that despite the situation, other airlines such as United Airlines and Delta Airlines have not communicated the cancellation of their flights to and from New York.

The flight cancellation situation left dozens of passengers stranded on Wednesday. Passengers are being placed on other commercial flights that are expected to depart this Wednesday for New York, Boston and New Jersey.

For today Wednesday and tomorrow, Thursday, the storm is forecast to hit most of the east coast and bring heavy snow and ice that could cause power outages throughout the region.

This winter storm could also bring wind gusts of up to 40 mph that could hit the New England coast, according to the National Weather Service in Boston.