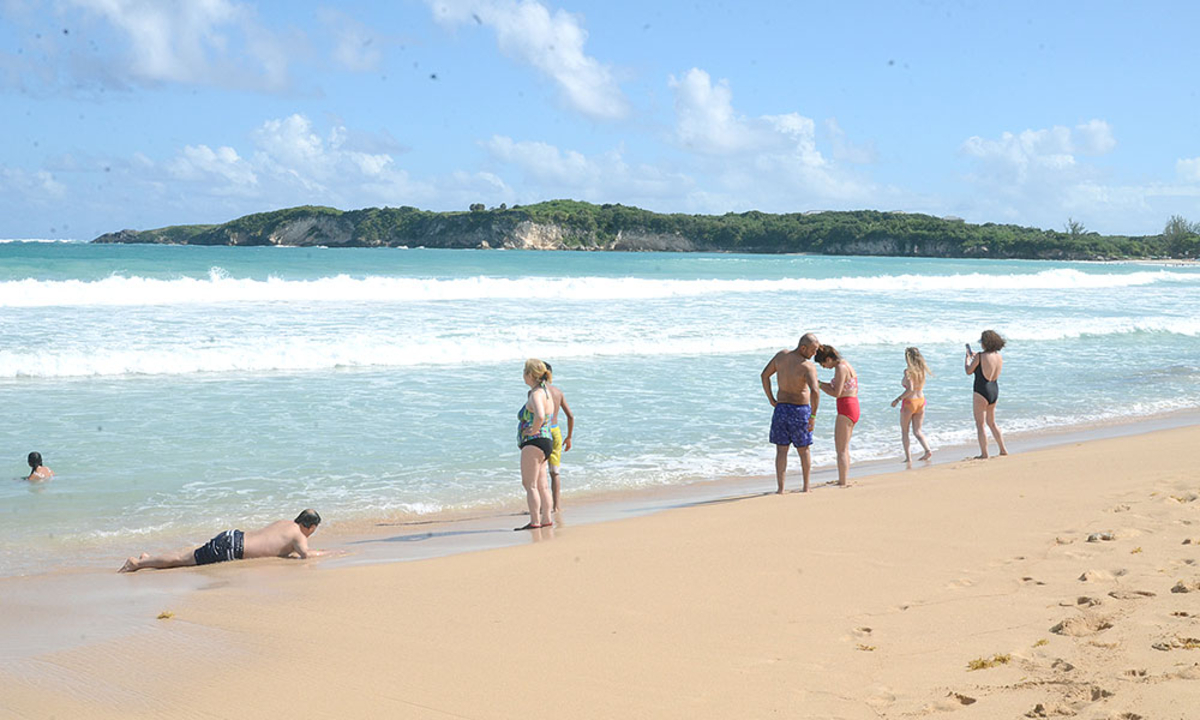 The low presence of tourists on the beaches of the eastern Dominican Republic worries merchants. Even though the time would correspond to the high season, the coronavirus pandemic has eliminated tourism, one of its main economic engines. Traders hope that more tourists will arrive before the end of the year.

Despite the efforts made by the Government, there is little presence of bathers, who in previous years crowded the area to recreate and thus boost the economy.

On Bibijagua beach in Punta Cana, for example, there are two hotels nearby. One of them is closed due to the pandemic’s effects, and the other is partially open, which has meant that few people come to the place, which according to the locals, was an “anthill of people.”

Traders in the area hope that more tourists will reach the beaches before the end of the year.

“The season is still on the ground; the closing of the hotels has made people not come. This beach was an anthill of people and now look at how it is,” said Ermes Torres, an employee of a water excursion company.

He said that all the businesses had had losses, but as in the last week of December, bathers’ presence always increases, he expects that sales will increase, even if it is slight.

Only 40% of the East zone hotels are open, and their occupancy is close to 50 percent, reported Ernesto Veloz,  president of the Association of Hotels and Tourism Projects of the East Zone ( Asoleste ), according to El Caribe.

He explained that hoteliers had established a protocol to prevent the spread of COVID-19, that among the preventive actions are the use of masks, complete sanitation, both in common areas and in rooms; avoid events with many people and carry them out in open spaces, in addition to fiscal distancing within restaurants and carrying out virus (breath) tests on all staff.

“We are very close to the protocols. The protocols limit us enough to be able to have an influx … We are trying to make sure that everything goes as properly as possible and within the framework of the sanitary control protocols that the State and the Ministry of Tourism ( Mitur ) have imposed.” specified Veloz, who, Also, he explained that since there are suspicions that an employee or visitor is infected with the virus, he is isolated and placed in the hands of the Ministry of Public Health.